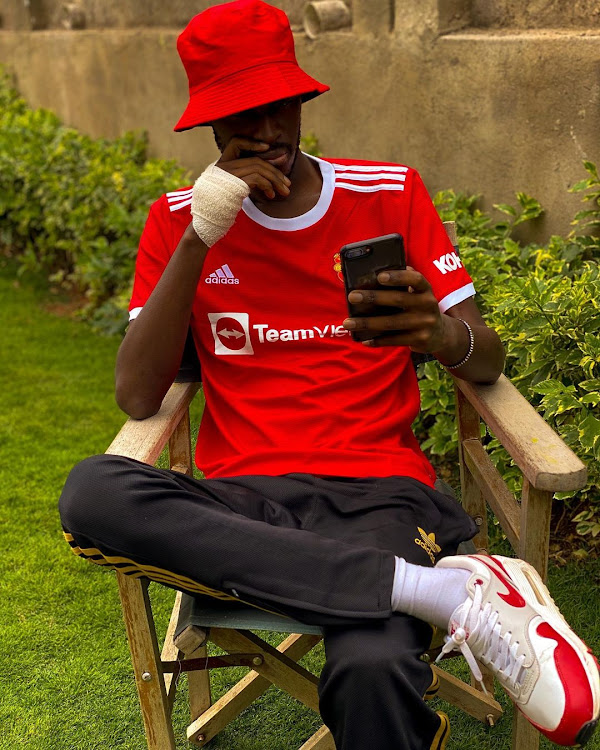 King Kaka is recovering well. The rapper announced to his fans that he was misdiagnosed and has lost about 33kgs for the last three months.

But the rapper continued to make good music and he's come out with 'Falling' which he's been featured by singer Ach13ng who is a regular performer on the Nairobi live music scene; her vocal prowess coupled with her guitar playing skills bring forth a well packaged musician ready for the big stage.

“I was in a space of exploring the many faces of love and how we limit our experiences by wanting a tailor-made, universally agreeable style of approach that just isn't realistic. " She said about the song

"This led me to look at the ways we hit on each other with the same old lines expecting something new or different. I guess sometimes we need a certain type of loving so we just choose to fall for the cliché lines and tactics. We choose to clown for love.” 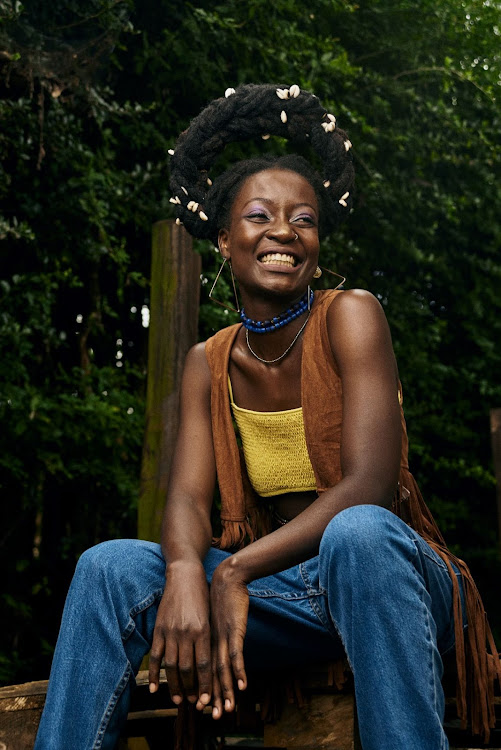 Ach13ng’ is a  recording and performing artist, inspired by real life events to create music that is unafraid of diving into the depths of our emotions.

Check out the song;