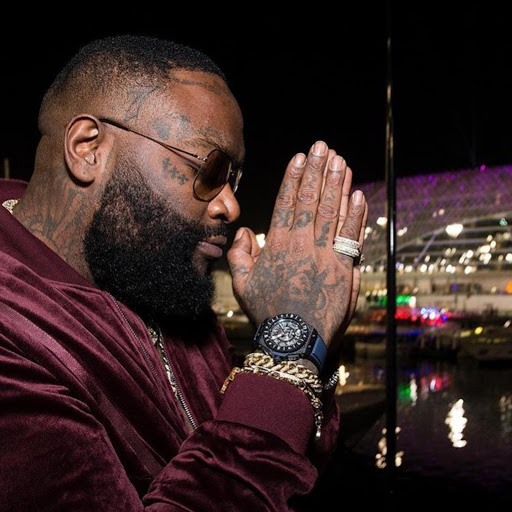 Speaking in an interview with Wasafi FM's Lil Ommy Rick Ross described his relationship with Hamisa as a "connection."

"Well, I have to be honest. There is a connection. There is. Oh yeah. How much Imma tell you about it? Imma leave that to her," Rick Ross said.

Adding, "So, I want you to make sure you do an interview and you do it with her but she is such a beautiful person, a beautiful spirit and she is a huge entrepreneur and I know I want to help her take it to the next level because she 's doing a great job and I'm proud of her but it is a lot, it's a lot of things for her to accomplish and a lot more money to get and I want to see her win."

In the past, the two were sending each other social media messages that raised eyebrows and got social media inlaws heavily invested in a "relationship" between the two.

The Maybach Music Group founder has been commenting on Hamisa's photos in one post, Ross asked Hamisa to pack her things and go visit him in the US.

Asked about Rick Ross' comments in a recent interview, Hamisa said: "It is normal, it is good."

She insisted that they have a business relationship and nothing more than that.

"No, we are just business people. He is very supportive and very genuine."

"When the time is right, everyone will know."