Maria wa Kitaa speaks on being a millionaire and dating

• Maria says her religion does not allow her to get into a romantic relationship yet. 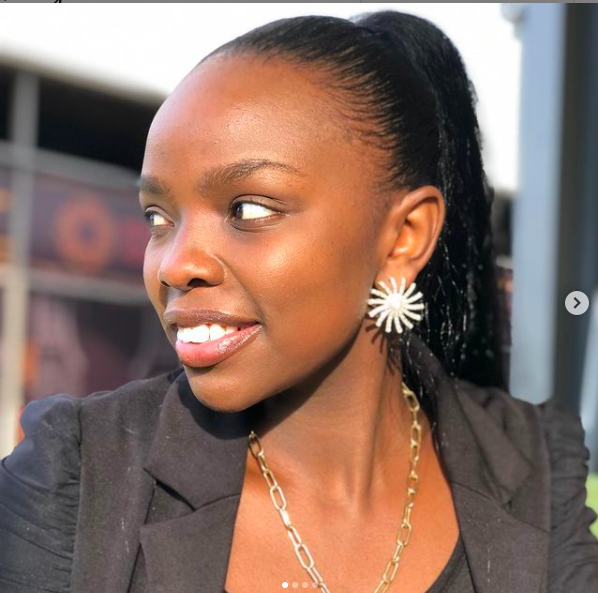 Kenyan actress Yasmeen Saiedi aka Maria Wa Kitaa has responded to viral claims that she is a millionaire.

During an interview on Chatspot, Maria said she has seen many things being said about her, many of which are not true.

The actress said she gets money but won't go into details explaining how much she is worth.

"I am into that, Inshallah, one day all will be well. I work, and of course, I get money, but I will not say how much I am getting."

Maria also shared about her relationship status. Being a Muslim, Maria says her religion does not allow her to get into a romantic relationship yet.

"I feel like am still young, am not ready for a relationship. It takes a lot and it comes with so many things," she added.

In her acting role,  Maria shared that the most difficult part was expressing mixed emotions.

"For me, crying was not so difficult. The love scenes that I was given was tricky.. my director can tell you that," she said.

The actress also revealed that her father was not comfortable with the role she played in the TV Drama, but later on, came to understand.

"He did not want it, you know from the Muslim background and everything.. And Maria was a Christian, going to church.. falling in love.. my dad did not want that. my mum explained to him," she said.