How Eric Njoka was racially discriminated in a foreign country

• The Indian barbers did not want to shave Eric Njoka's hair and started mocking him. 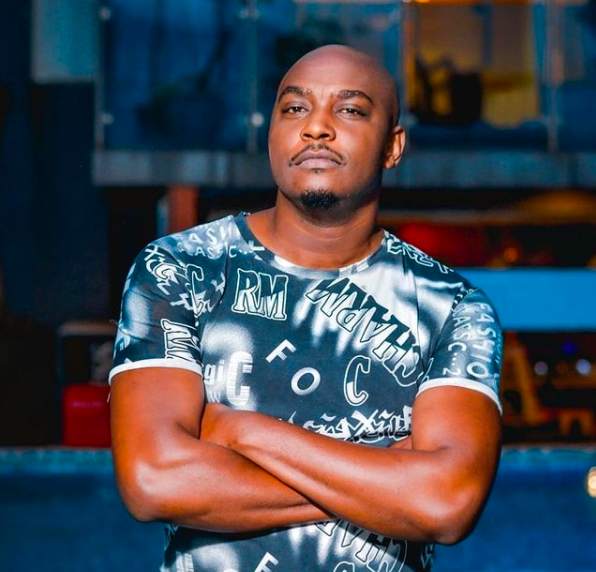 TV personality Eric Njoka has shared his horrific experience in the hands of racists.

The news anchor, who works at Zee Media Corporation Limited encountered racial discrimination in India after visiting a barbershop.

Due to the colour of his skin, the attendants at the barbershop did not want to shave his hair.

"I was at a barber's today, walk in and you could see the shock in their eyes, ignored it as usual and proceeded to sit, there were like 10 guys there, none rushed to attend to me," Eric Njoka narrated.

The former K24 news anchor shared that the Indians went ahead to mock him in their native language.

Since he is not so conversant with Hindu, Njoka uses a speech assistant to help him translate what natives are saying into English.

"One guy shouts 'sorry, we don't do such hair here' and proceeds to giggle with his colleagues."

Disappointed by the behaviour Njoka decided to walk out but he was called back by the manager of the shop. His hair was shaved.

The news anchor shared that he does not intend to launch a campaign against racism, but will always speak his mind when such happens to him.

We contacted Instagram to ask why his account was still open. The social media platform told the BBC that it had carried out an investigation into ...
Crime
1 week ago