• The thing is that people never put consideration to a lot of things when they're shopping online. 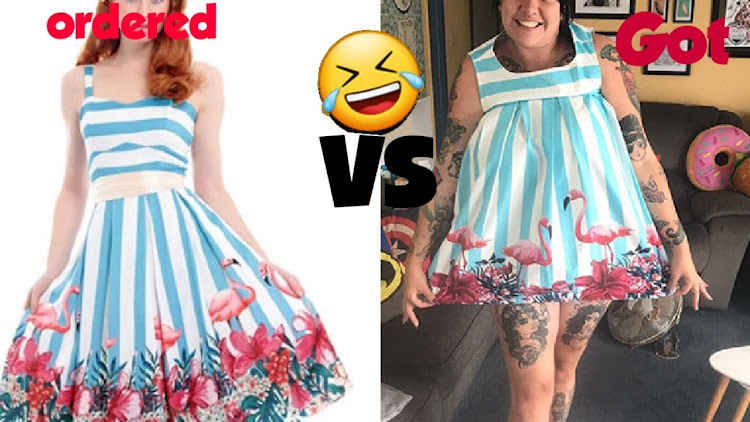 What was ordered VS what was delivered
Image: Courtesy

What I ordered VS what I got posts are always top tier. You've likely seen them on your socials.

The thing is that people never put consideration to a lot of things when they're shopping online.

Most of these online shops have invested in no return policies. It gets hard for one to get a refund.

Among the things people do not consider are;

One is the lighting and angle of the picture that amazes you online and two is your body type versus the model's body type enticing you to buy.

Three is the tailors who can't come to terms with the fact that they can't deliver on what their clients want and the client's part on not doing due diligence with their research.

Another version of this scenario is on the dating scene. This generation has proven fruitful in meeting your significant others via social media.

But most of the time some people get catfished. As what they ordered is not what they get.

On such occasions, both parties get blamed. As the 21st generation has apps such as zoom or in-built video cams on apps such as Whatsapp.

Here are some of the most hilarious what I ordered VS what I got pictures. 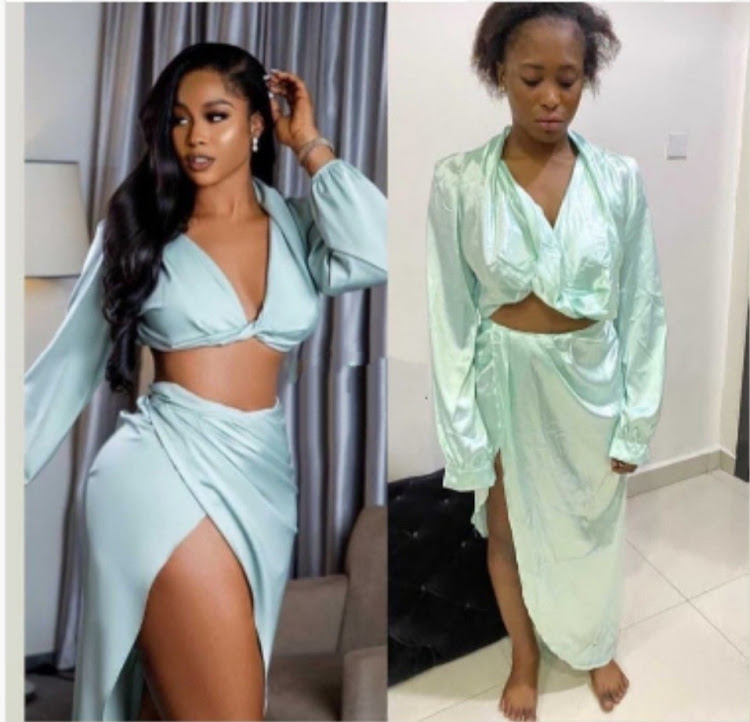 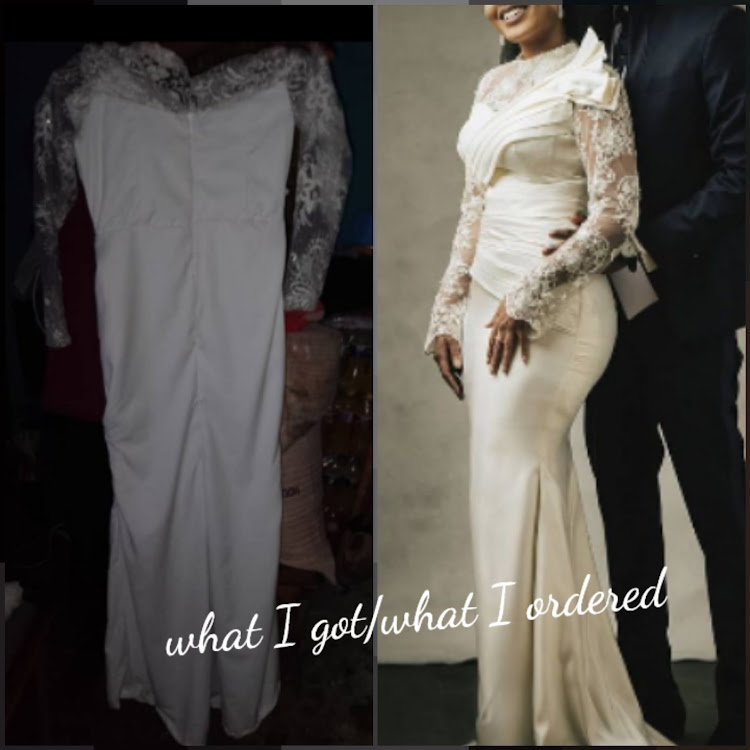 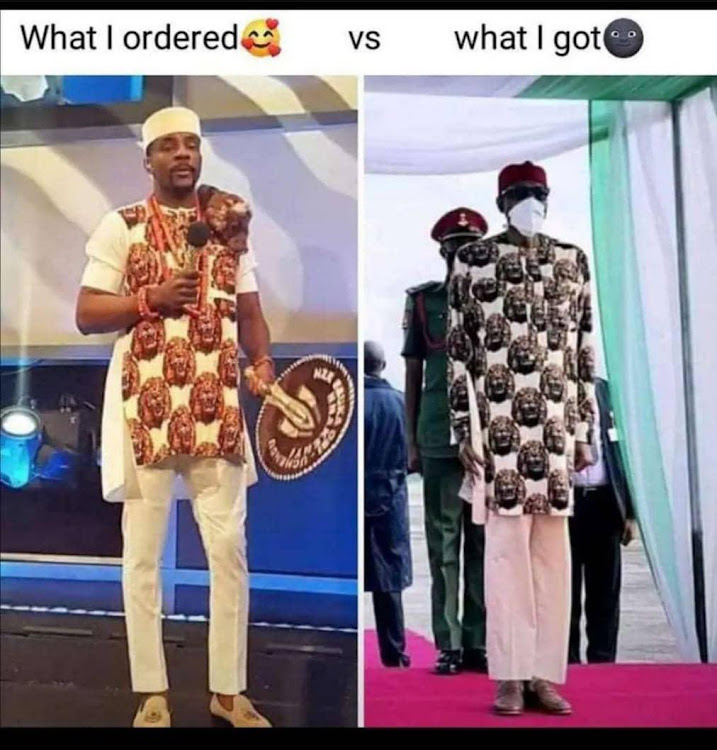 Orie Rogo's strong love for the African culture has been depicted in her funeral.
Exclusives
1 day ago