• Kelvin Kinuthia clarified that his name is not Justin Kioko, neither is he from Machakos County. 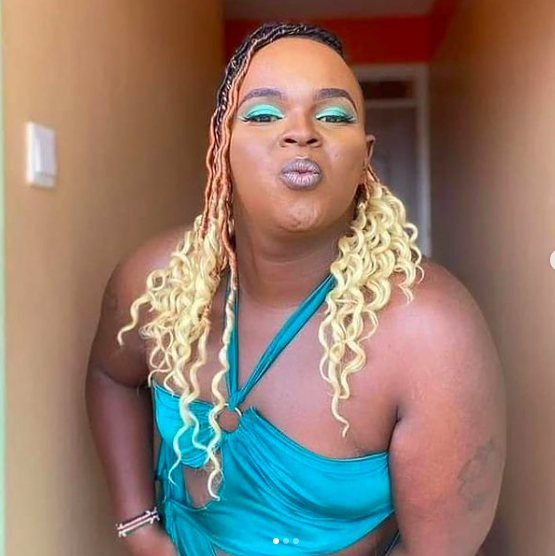 A man accused of conning a fellow man while pretending to be a woman has denied the reports.

On Monday, a viral photo went around on social media, stating that a man identified as Justin Kioko had conned a fellow man Ksh 344,000 while pretending to be a beautiful lady.

"Machakos man Arrested for 'Eating Fare' sh 344K Pretending to be a Beautiful LadyJustin Kioko a resident of Machakos is in police custody for obtaining money through pretense.

The 31 years old allegedly received sh 344, 500 via MPesa from Godfrey Owino who he says they had planned for "her" to travel from Kilifi to Siaya county.

According to Mr. Owino, the money was to cover two-way flight tickets, shopping, and for "her" to buy a brand new phone." 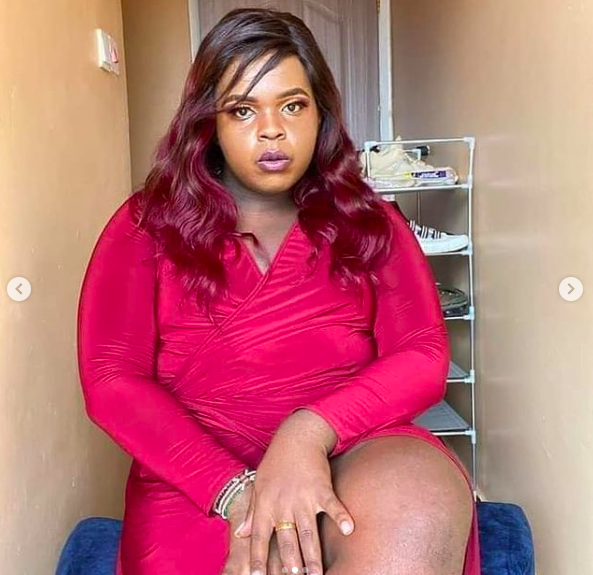 Now, the man pictured in the viral post has denied being involved in the said crime.

In a Tik Tok video, Kelvin Kinuthia clarified that his name is not Justin Kioko, neither is he from Machakos County.

"I don't know about that, no money was sent to me. The statement was saying that the money is for shopping, flight ticket and buying a new phone.

I know most people will believe the story because of the new phone I bought. No one bought me the new phone," he said.

Kinuthia warned the propagandist against using his name to chase clout.

"You will die soon!" Bahati warned after 'mocking' God in new video

Bahati was/will always be a controversial musician, something he seems to not only thrive on but grow from.The singer
Entertainment
3 days ago