List of Kenyan actors who have made it into Hollywood

• Actors and actresses from Kenya are getting recognized globally in the movie and film industry. The industry is changing rapidly and more talented actors and actresses from Kenya are getting recognized globally in the movie and film industry.

Here is a list of some of the actors.

Lupita Nyong'o is a Kenyan-Mexican actress. She is the daughter of politician Anyang Nyong'o.

The Oscar winner has worked alongside Hollywood's finest.

Among them is the Late Chadwick Boseman and Michael B Jordan. The two were her castmates in Black Panther.

Her role further pivoted her award nominations in 2018.

She earned an Emmy in 2020 for her narration as an outstanding narrator for narrating Discovery Channel's docu-series, Serengeti.

Kate Actress expressed her joy stating that she was glad the news was finally public as she was keeping it a secret.
Entertainment
2 weeks ago 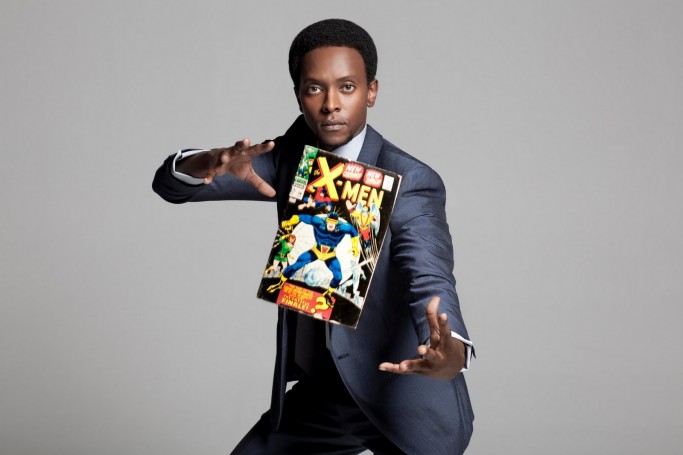 The actor is a Kenyan-born American film, stage, and television actor. He has been flying the Kenyan flag high since.

He has had appearances in many films e.g, The Twilight Saga; Breaking Dawn, Into The Badlands, and The Blacklist which are Tv series. 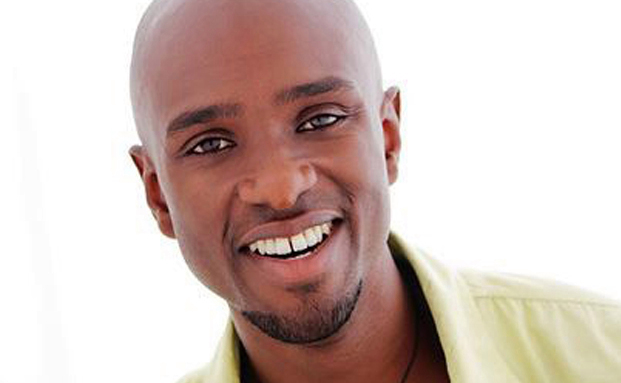 The late actor stated that he fell in love with the theatre before he started doing films.

His role in the Originals, a Vampire Diaries spin-off, was his most popular show.

Kiran Shah is an individual with an impressive filmography. He has done various roles in Titanic (1997), The Hobbit, Alice in Wonderland, The Lord of the Rings Trilogy, and The Chronicles of Narnia

Check out Lupita's beautiful new hairstyle that has thrilled fans 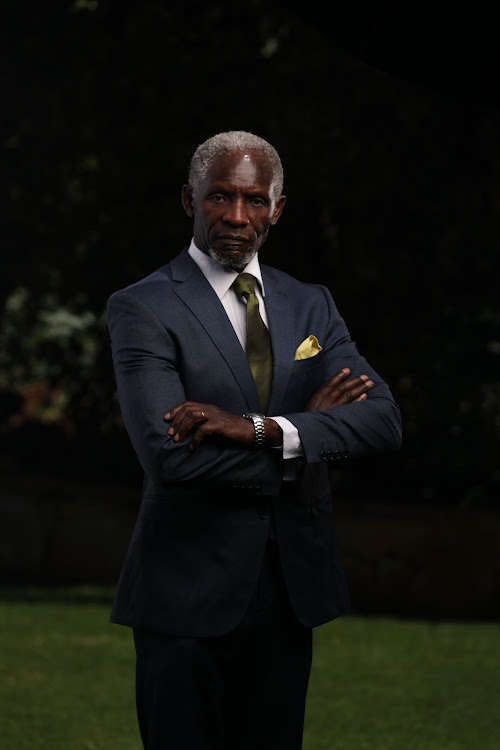 The actor has over 30 years of experience in the industry. His over-the-top filmography skills have given him international recognition and the opportunity to work on global films and the latest one being Queen Sono.

Lillian Ng'ang'a has been the flavour of the month as far as gossip and relationship tabloids go. The reason for that has been her personal life ...
Entertainment
1 week ago