• A day after the Met Gala awards, Kenyans took to social media to create a local challenge named the 'Met Ngara' awards. 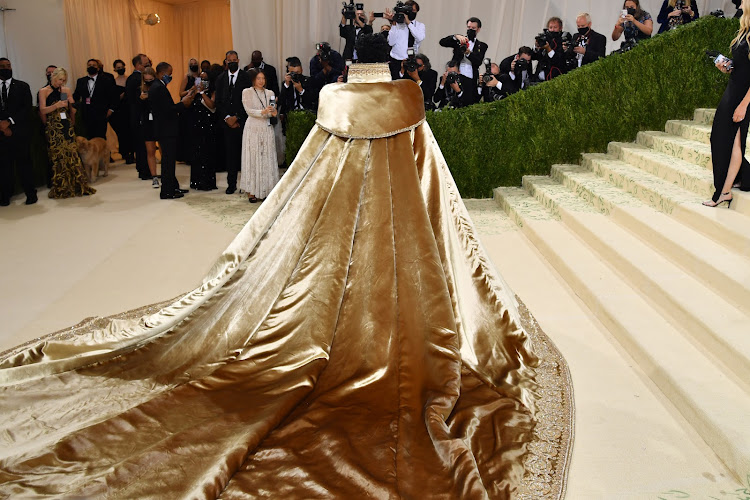 Kenyans on Twitter have shared hilarious photos of the 'Met Ngara awards.'

No I did not misspell the Met Gala awards. Met Ngara is Kenya's version of the international fashion event that was held at New York City.

The fashion event held on September 13 attracted a number of famous celebrities in the music, film and theatre industry.

A day after the Met Gala awards, Kenyans took to social media to create a local challenge named the 'Met Ngara' awards.

Hilarious images of random people on the internet have been curated to fit the Met Ngara awards. 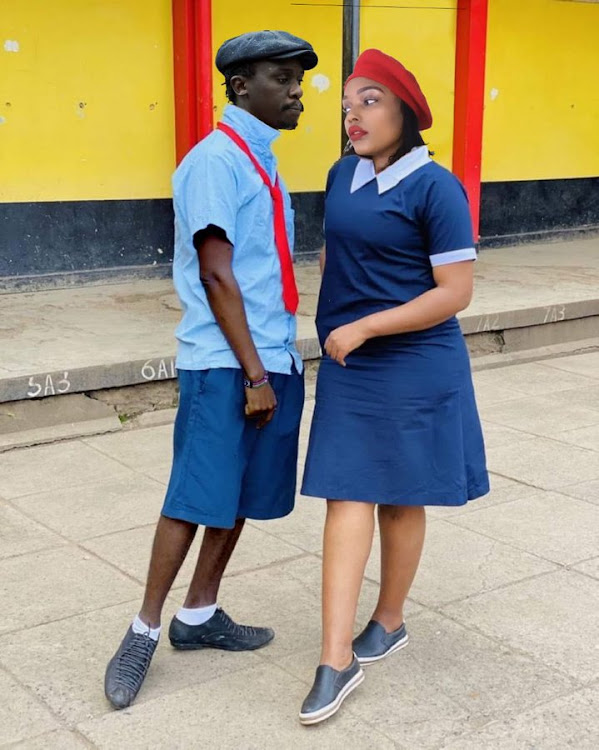 A photo of YouTubers Milly and Kabi wa Jesus was edited, presented as one from the Met Ngara awards.

Here are other hilarious posts on the challenge;

Meet the chief of security here at #MetNgara from the Police Dog Unit. pic.twitter.com/7y1sc9L90F

The creativity with some of the outfits being showcased here at #MetNgara is overwhelming. pic.twitter.com/ropsZvCksW

The prosecution said Jowie got into a fight at club 1824 in march this year while out on bail.
Exclusives
9 months ago