Kahush speaks on how social media bullying affected him

• Kahush revealed that the trolls brought him down at some point. 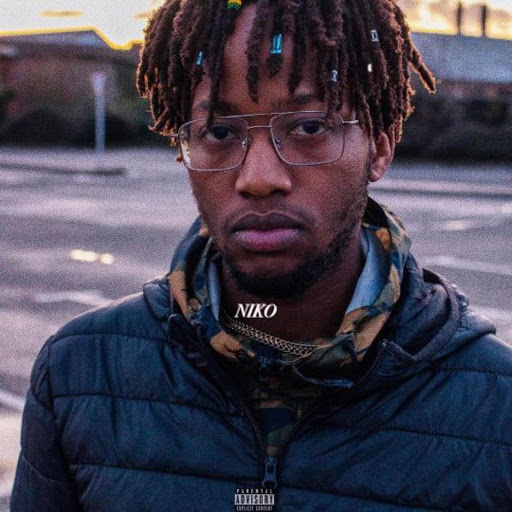 Rapper Kahush has opened up on being bullied by Kenyans on social media.

According to Kahush, he fell victim to cyberbullying in 2020, at the peak of his career.

"I think they love me, I think guys who hate me love me the most. I am there, I have never had a manager, I post for myself," he said.

In an interview with Tony Muriithi, Kahush revealed that the trolls brought him down at some point.

"I got pissed, it was too much. They were chatting about my project, they did not appreciate it. I called my babe and told her these guys are doing too much," Kahush said.

The rapper shared how his music career has been since his father is a famous person in Kenya.

He says he is not bothered that his father is in politics and government, but believes in building his own name.

His father, Mutahi Kagwe listens to his songs.

"I know it wasn't like that, I was somewhere already, I was already picking up. He likes it, he enjoys it. He knows everything I am talking about."

Kahush says he is an emotional person, but there are limits he can reach when it comes to women.
Politics
2 days ago