• This is her first single since taking a maternity break 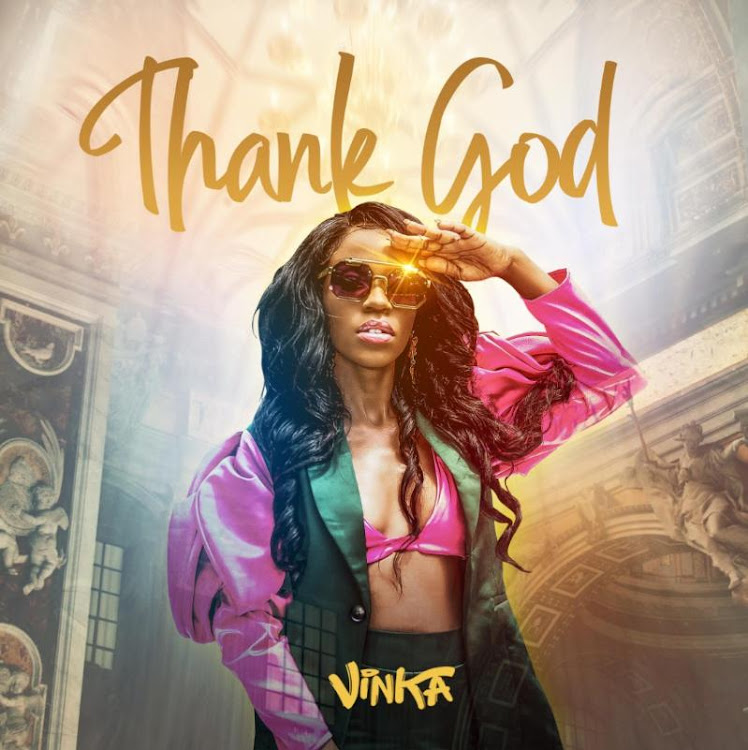 After enjoying massive success with chart-topping hits, Vinka has become a household name on the music scene. Vinka took a break from music to embrace her new journey of motherhood with her new bundle of joy.

The song has been released with beautiful visuals shot by Swangz Avenue Film and was directed by Marvin Musoke.

The video features youthful dancers from Kampala Pentecostal Church (KPC) clad in white choir gowns and bright pink suites. Other scenes of the video were shot in an actual church reinforcing the gratitude message in the song.

This is her first single since taking a maternity break. The song is produced by Tanzanian producer Lizer from Wasafi Records.