'I walked around with an avocado in my pockets to ripen,' Kenyans share monolization stories

•I had a guy put an avocado in my shorts to ripen. I would walk around with it till it ripened. Every time I met him he had to squeeze it to feel if it was ready." Nick shared 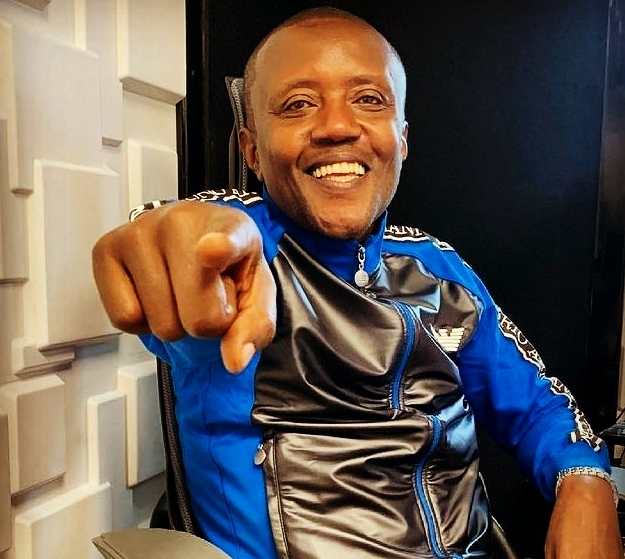 Maina Kageni says he was never monolized while in High school.

Unlike most of us, Maina never went to your regular high schools.

He went to Laiser Hill Academy, where he rubbed shoulders with kids to the creme de la creme of the Kenyan society.

His schoolmates were majorly white kids . The school offers both the Kenyan 8:4:4 and the IGCSE ‘O’ & GCE ‘A’ Levels.

"That is like driving someone else's car and claiming it is yours." - Kamene Goro
Entertainment
1 week ago

Speaking during the Morning show on Classic 105 on a segment dubbed #tbt.

The prominent duo of Mwalimu King'ang'i and Maina were discussing the craziest monolization techniques used in schools.

"I was never monolized. This monolization is what made akina King'ang'i be what they are today crazy, bitter men.

Mwalimu was told to fill an empty bucket with darkness. If I was monolized I would have died, how did you survive it?"

I was suspended from school for writing love letters - Makena Njeri

"The second time my mum was very worried and she introduced me to see a therapist. When I think of it now, I think that was her way of trying to ...
Lifestyle
1 week ago

Mwalimu was quick to point out that Maina was only lucky because he did not go to a public school.

He shared how he was forced to study with 'boys' old enough to be his uncle/dad.

'In my school, we used to meet very old men with wives and kids. Even when they are going to shower you let them pass, they never understood anything in class, ako hapo tu. A big man trying to fit in small shoes. Analala uko mwisho anavuta roster.

Haendi dining, hasomi, hakuli hata walimu wanamuogopa. If he fails, no teacher wants to tell him he has failed because they fear he might beat them up."

Adding, "When everyone else was being sent home to get their parent such students would be told to go bring their wives. He had repeated classes so much till he grew hair on his legs. If you saw his innerwear on the hanging line you would think it's a curtain." Mwalimu narrated

Mrs Ngatia - Omosh does not own two plots of land as claimed during one of their interviews.
Entertainment
1 week ago

Some people shared their experiences with *Nick saying, "I went to Kiambu high school and I had a guy put an avocado in my shorts to ripen. I would walk around with it till it ripened. Every time I met him he had to squeeze it to feel if it was ready.

If it was not he would beat me, the ripening would take a week. The worst thing is that even after it ripened I was not given a share. Today the guy is now a prominent lawyer in Nairobi."

*Mike shared, "My classmate quit school after he had a rope tied to his neck. He was told to pretend to be a dog, he was to bark every time someone passed by."

Maina Kageni: "I was never monolized."