'I didn't care whether God approved, broke up with boyfriend,' - Ruth Matete

• Ruth Matete said that at the time, she had broken up with her boyfriend and had barely spoken to her father for months. 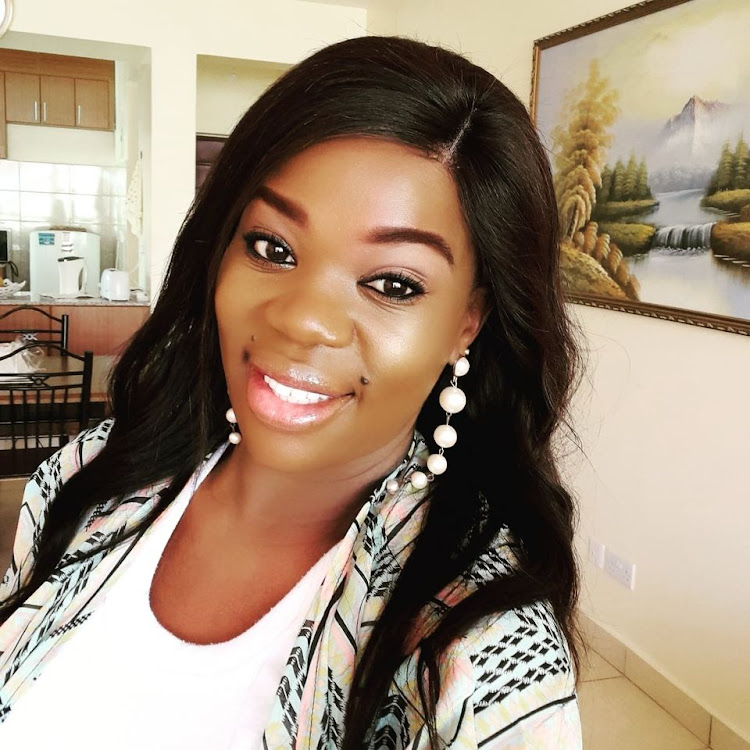 Gospel singer and pastor, Ruth Matete is reminiscing when she went to audition for Tusker Project Fame, a singing competition.

Matete said that at the time, she had broken up with her boyfriend and had barely spoken to her father for months.

"Wueh!! Next year (2022) will be a decade since I participated in the singing competition dubbed "TPF" What can I say other than God has been good. Even when I thought I was drifting away from Him, He still was holding my hand.

When I went for this audition, I was at a very bad place in my life. Had broken up with my then-boyfriend. The finances were not working. My dad was mad at me. We had not spoken for over two months.

I'll tell you the reason another day. So I felt like God had left me. I decided to "leave" Him too. I was still a worship leader then. Born again. Filled with the Holy Ghost and heaven-bound!! "

Matete went on to write;

"I didn't care whether God approved of it or not. It was doing things my way. So I went for the auditions because of anger and wanting to backslide. I was like, I just want something different. Wanted to be away and do something that will distract me and make me heal my broken heart."

Ofcourse, the singer won that year's season of the singing competition and walked away with a whooping Ksh 5 million.

"I didn't know that God was still with me all the while. And it was part of His grandeur plan for me. So yes. I did go for the auditions. The rest is history. This was my first time coming into contact with @ian.mbugua. Uuuiii!! Ebu see the eye he gave me."

Years later, Matete has become a gospel singer and a minister of the word of the Lord.