Lasizwe hints that Zari snatched Cedric 'King bae' from him

•Zari was dating Cedric who was rumoured to be Lasizwe's boyfriend 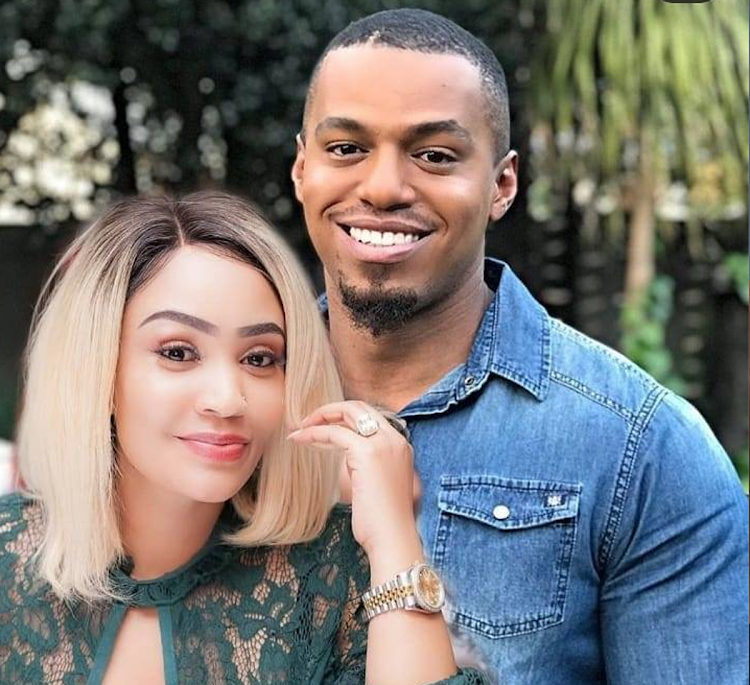 Cedric was rumoured to be dating Lasizwe before Zari Hassan came into the picture.

In Lasizwe's show 'Drink Or Tell The Truth' Lasizwe said he wouldn't ever want to work with Cedric.

"Wouldn't ever want to work with Cedric. We were really good friends and where I went wrong is that I started mixing people. In life, never mix friends. No longer friends." 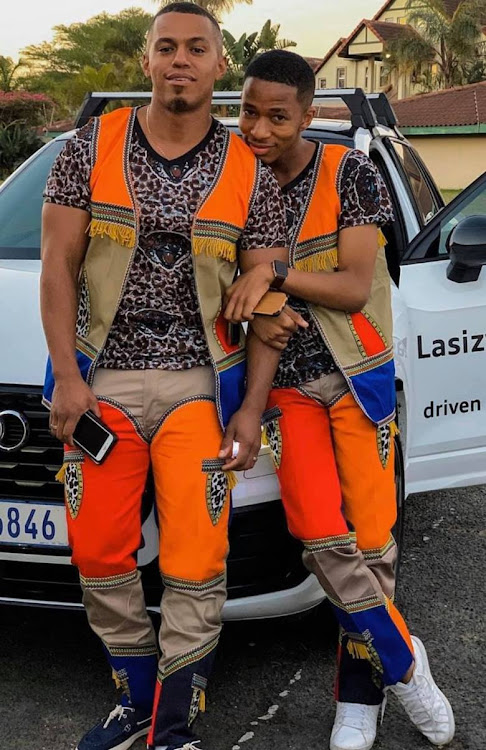 Then the Zari question came up.

"What happened between you and Zari? And is it true that she took Cedric away from you?" He was asked.

Lasizwe said that Zari was his friend but decided to let her go.

"Everything was going super well and then there was a  rumour. From there, I said, these people, I don't want them in my life. I don't want people that will instigate things and frame me as if I was the one that instigated the whole video."

"I was mad at Cedric. Why didn't he defend me, he has known me the longest. I've known you for so long, you know my secrets, you've known my family. And then someone comes into your life all of a sudden you are in Zimbabwe, you are doing all these things, flying out. Amazing but don't forget my friendship."

An emotional Lasizwe broke down into tears saying he misses Cedric.

Exposed! Here are the things you didn't know about Zari's King Bae

Exposed! Here are the things you didn't know about Zari's King Bae
Lifestyle
1 year ago