Kylie Jenner is pregnant for the second time 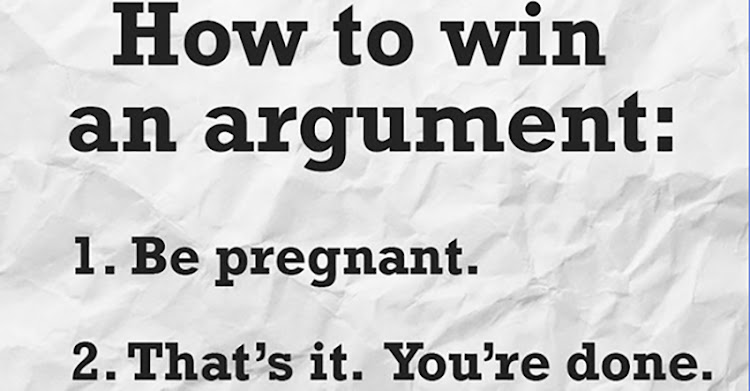 American businesswoman and reality TV star Kylie Jenner has confirmed that she is pregnant for the second time with Travis Scott baby.

The Kylie cosmetic CEO announced this in a video on her Instagram which she tagged the rapper. The video has since been viewed by over 55 million people.

Kylie has also  garnered over 265 million followers on Instagram making her the most followed on the app.

"Are you ready to go to mommy's doctor?" Kylie asked her three year old daugter Stormi.

The doctor noted that the TV star's second born is a couple of days away.

"What is this? Wait, are you pregnant? Stormi, we're going to have a baby, this is one of the happiest days of my life." Said Kylie's mum, Kris, when told the news.

Kylie was once upon a time named youngest self-made millionaire by Forbes but was later stripped off of the title.

Mapenzi wewe? Did Khloe Kardashian get back with lover after being cheated on twice?

Globally known reality TV star Khloe Kardashian has been reported to have rekindled her love with her baby daddy Tristan Thompson who is an NBA star.
Entertainment
1 month ago