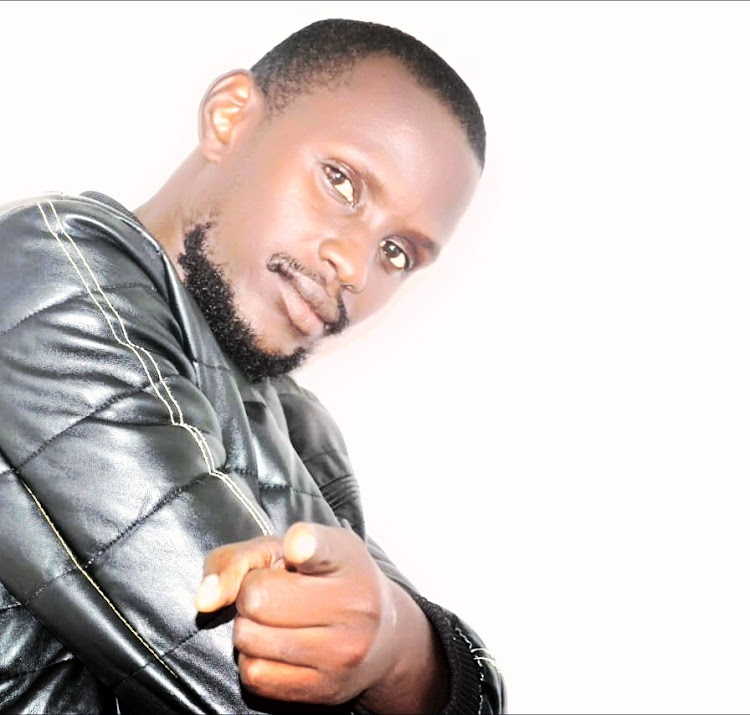 Kenyans have a weird infatuation with the macabre. Kenyan musician Influxx has released a song titled Suicide Note.

The song is part of a raft of songs released on August 31, 2021, in an album titled "Breaking Loose" as a birthday gift to himself.

In the song, he narrates how he killed his previous self and he is not the same. He now loves the new him.

Influxx further says that the suicide note is to remind him of what he no longer wants to be and guide him on what he wants to become.

One verse reads, "I killed I, oh my, why lie I am not the same. All I got is a suicide note. To remind me of what I don't wanna be and to guide me on, what I wanted to see. So the old me left me a gift and I like it, a suicide note."

Check out the music below.