• Willy Paul termed it a made-up story, sent her a cease and desist letter or he will sue. 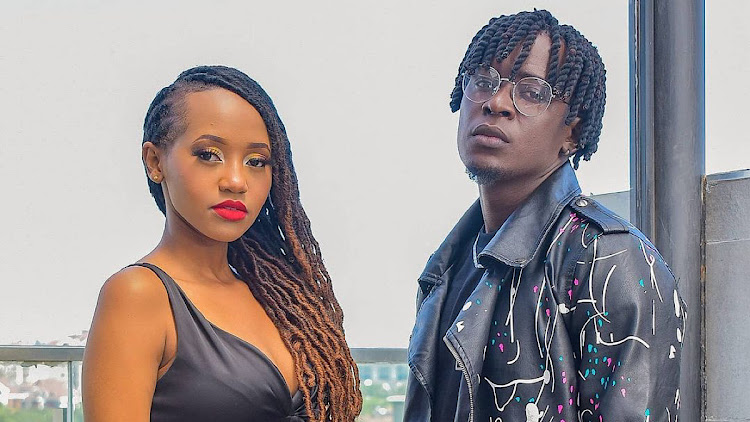 Singer Willy Paul is revealing in a cryptic message that he is facing the demons. While wishing his fans a good morning, the 'Liar' hitmaker shared a photo from his music video and wrote;

This comes just after he threatened to sue former Saldido signee Miss P over allegations he sexually assaulted her.

In an interview with Presenter Ali, Miss P alleged;

"He forced me to have sex with him, not once not twice. I had to tell my mum because I had to get medical attention."

Adding; "I had to seek help and my mum helped me Alhamdulillah, otherwise at this very moment ningekua nimesha jifungua or I would be nine months pregnant," she said.

Through his lawyers, Willy Paul demanded that the songstress apologizes.

"It is evident that our client is a musician in the Kenyan music industry known locally and internationally and has suffered injury on their reputation and continues to do so as long as you continue to make the false claims," read the letter.

The letter went on to state that the video and publications by the media had visited upon the singer shame, hatred, contempt, anguish, animosity and extreme loss of business.

"Our client being internationally acclaimed and recognised in various countries will suffer a collapse in name and stature should these defamatory acts not cease immediately."

The lawyers went on to demand Miss P cease and desist from making her allegations.

"In any event not later than three days from the date of this letter, retract the false statement and offer a public, unqualified and unequivocal apology by way of advertisement, after which we shall contact you for negotiations on quantum for damages.

"Take notice that if we do not hear from you in the manner demanded, we have instructions to commence suit against you for damages, both general and exemplary, among other remedies without further reference to you whatsoever." 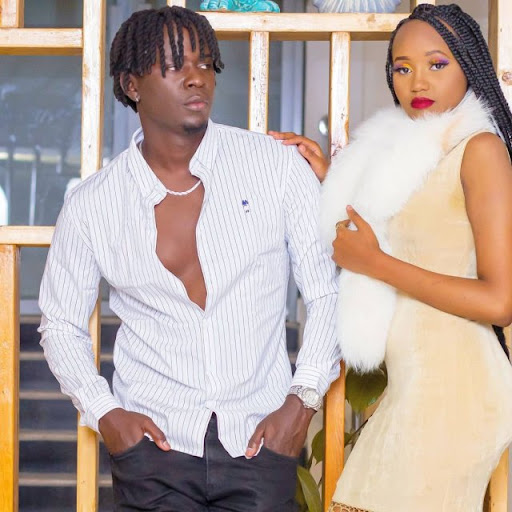 Responding to the accusations on Instagram, Willy Paul then shared a message alleging that Miss P was interested in a love affair and got angry after Willy Paul refused her advances.

"I've seen and heard all that's been happening for the past few days on social media about a lady claiming to have been sexually assaulted by me," he said.

"I'd like to let everyone know that this is a made-up story. This is a lady who's deeply in love with me and is acting out of anger, we had our moments... but when she realised I couldn't give back the same love, she made up a story that has really done a lot of damage to my good and clean brand.

"My lawyers are working on the case and very soon the truth will come out."