•"I was badly beaten but when someone wanted to cut me with a panga my grandmother stopped them."- Shalkido 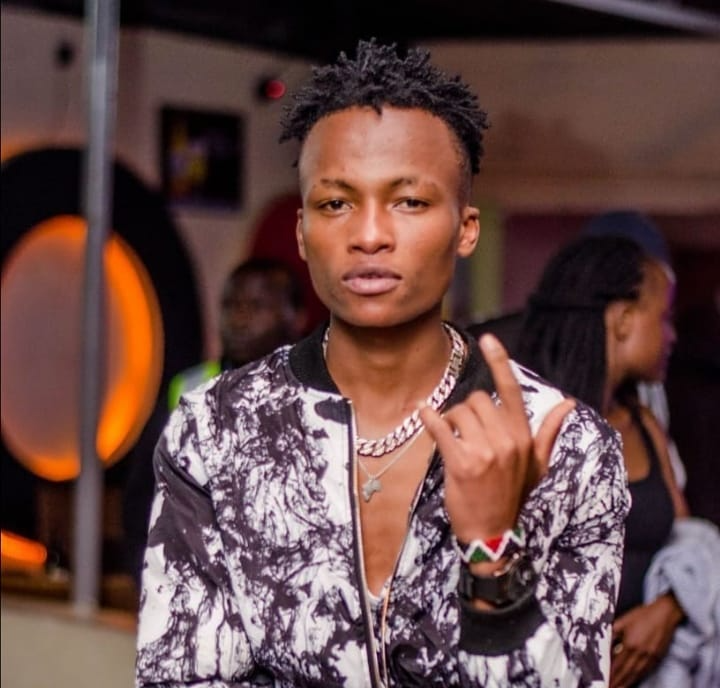 Famous Sailors group member Shalkido has narrated how poverty led him to join bad company and ended up becoming a robber.

'Poverty can make you do very bad things. One time my grandmother was very ill and I did not have money to get her medication so I became a robber.

In class 8 I was walking with a group of boys who even had guns so I did not have fear. I used to be sent with the guns as I was very tiny.

One day we went to a school I used to go to (Kahuguini) and we attacked the Principal when I was in form one, he gave us around 500k.

He later went to the police station and the police came to arrest me alongside a mob."

If she is watching this show the biggest question I would ask is 'what did I ever do to you to leave me through such pain?- Shalkido
Entertainment
2 weeks ago

"I was badly beaten but when someone wanted to cut me with a panga my grandmother stopped them.

I was taken to Murera and it's where I started getting rehabilitated.

My grandmother was being taken care of by my dad and sister. I hope my kids will never go through the problems I went through."

Shalkido has since reformed and is known for unmatched music skills, Check out his latest song 'Matigio' or 'Leftovers' below