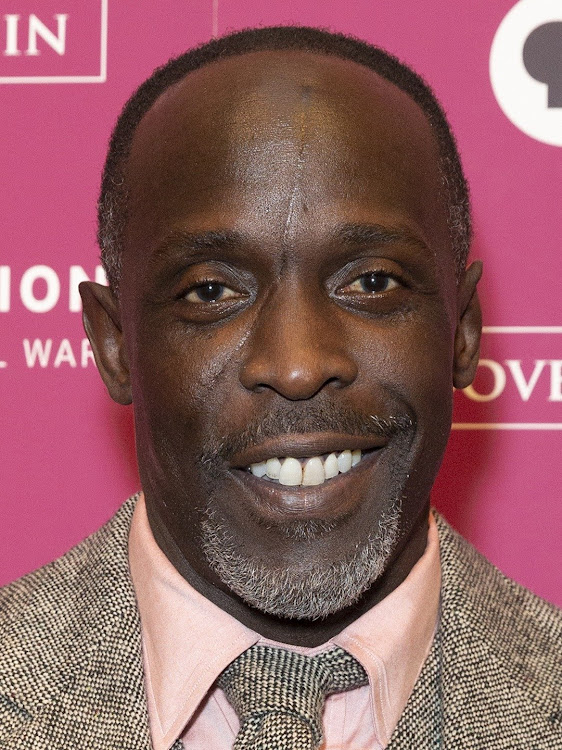 William was found in an apartment. He played Omar Little, a gay, streetwise robber of drug gangs.

He was also known for playing Albert "Chalky" White, a powerful gangster, in the Prohibition period TV series Boardwalk Empire.

Sources say he died of a suspected heroin overdose in his Brooklyn penthouse, Monday afternoon.

Williams, 54, was discovered face-down and unconscious in the dining room of his luxury Williamsburg pad with what appeared to be heroin on the kitchen table, sources said.

Williams had talked openly about his past struggles with drugs — was pronounced dead by authorities at 2:12 p.m., sources said, adding that it appeared the TV star had fatally OD’d.

It was unclear how long the actor may have been dead.

If she is watching this show the biggest question I would ask is 'what did I ever do to you to leave me through such pain?- Shalkido
Entertainment
2 weeks ago