I don't agree with what is happening to Edgar, Amira

• She does not believe that kidnapping Obare's brother or harming his family is right. 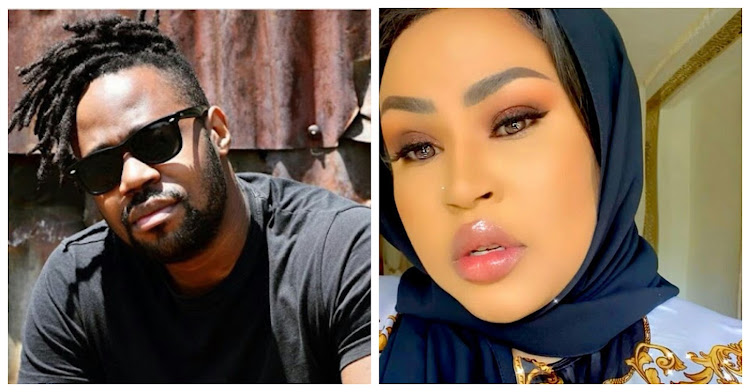 She does not believe that kidnapping Obare's brother or harming his family is right.

"I have been on the receiving end of Edgar's stories but I don't agree with what is happening to him what is right is right & wrong is wrong."

She also calls out hypocrisy from Kenyan's,

"We can't be a country of hypocrisy he's Kenya's TMZ & I believe he will be on the right side of history."

Controversial blogger Edgar Obare raised alarm on Saturday when he asked his followers to pray for his family as his brother was kidnapped.

On Sunday on his Instagram stories, the blogger announced that his brother was found in Roysambu area in Nairobi.

"He was found in Roysambu by a good samaritan. She helped him with a phone and he called the family and we sent him an uber. They also broke into his house and trashed the place," he wrote.

He also revealed that the kidnapper's motives were to coerce information from his brother on his whereabouts.

"They kidnapped him, tortured him, trying to get information about my whereabouts, that’s one of the scariest thing."

Bridget Achieng celebrated it, saying he deserves it for tarnishing other people's images.
Entertainment
1 week ago