• His terrified brother called him, crying through the phone, as he explained how he was tortured by his captors. 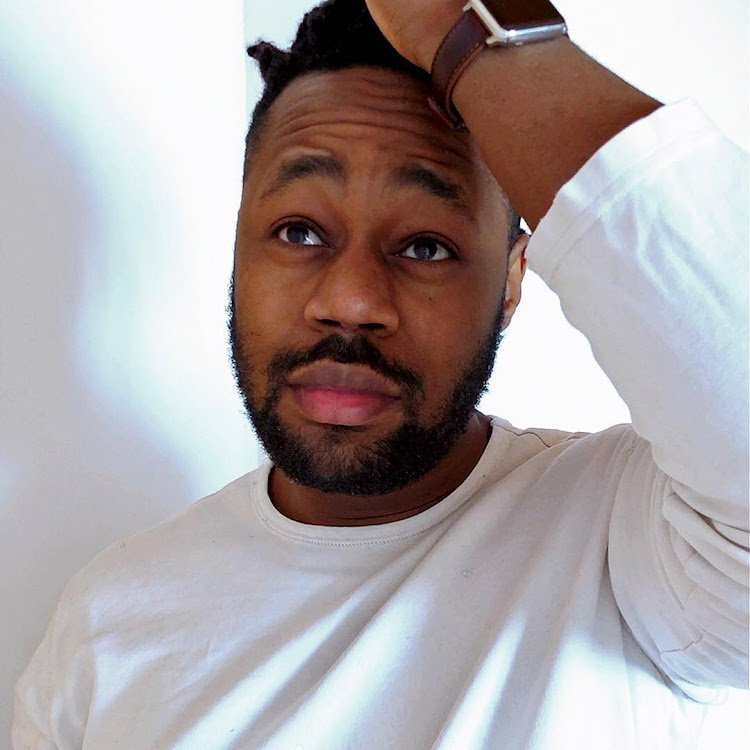 Blogger Edgar Obare's missing brother has been found alive after being kidnaped on Saturday.

On his social media, the blogger announced that his brother was found in Roysambu area in Nairobi.

"He was found in Roysambu by a good samaritan. She helped him with a phone and he called the family and we sent him an uber. They also broke into his house and trashed the place," Edgar Obare wrote.

The blogger raised alarm on Sunday, asking netizens to pray for his family as his brother was kidnapped.

He said the kidnapper's aim was to get the brother to reveal where Edgar Obare is hiding.

Edgar says, his terrified brother called him, crying through the phone, as he explained how he was tortured by his captors.

The brother, he says, has been on the radar of some government officials who believe e will lead them to Edgar's hiding place.

"They kidnapped him, tortured him, trying to get information about my whereabouts, that’s one of the scariest thing.

I am so sad that he had to go through that, and that some people in this country would go so low and go after my family. I hate this country, how they get away with everything," he said.

The latest from Edgar was a story on money laundering (wash wash) that touched on notable politicians and media personalities.

"If Edgar needs assistance, a lawyer, or a safe house, my DM is open." - Boniface Mwangi
Entertainment
3 weeks ago