• Women should instead tell them the truth about being neglected by their biological fathers. 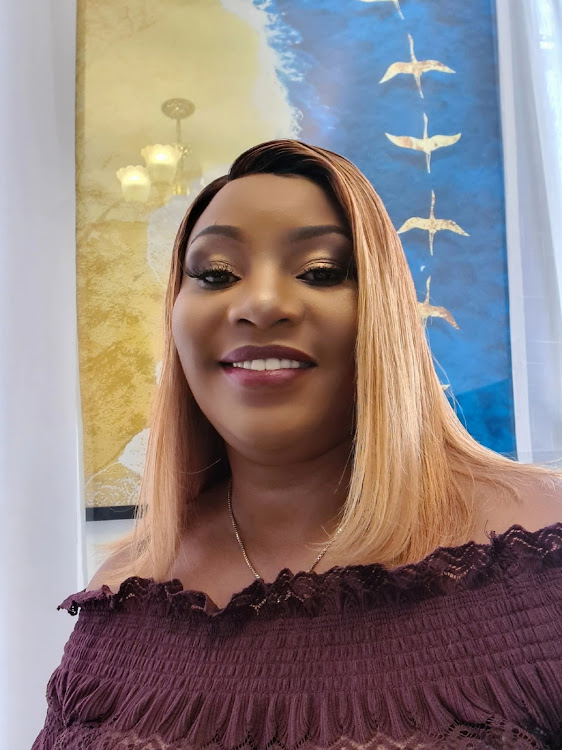 Gospel singer Loise Kim has advised women to stop lying to their children that their absent fathers are dead.

In a Facebook post, the single mother of two said that women should instead tell them the truth about being neglected by their biological fathers.

"When kids are abandoned by their fathers, let them know the truth. Stop lying to them that their fathers were hit by a lorry.

Tell them the dad refused to raise them and you decided to step up and raise them."

Loise Kim and her husband separated after he got a visa and went to Britain. She said while there, the first years were good and communication was also good.

Loise said she was faithful and loved her husband as she wanted their marriage to work.

"Unfortunately, we became enemies to an extent of him neglecting me. We stopped talking and I realised my kid's life and mine depended on me," she narrated.

L Joy Shiro; No, just let them know who their dad is...and make them understand that your relationship didn't work...If they decide to look for him later in life...it's their decision... Please don't plant hatred and anger in your children...And also know the right age to do this, because at a very young age the children may suffer from low self-esteem and feeling rejected..just my thoughts though.

Caro Leen; Kids are very smart. My mum always says, never bad mouth your partner, let the kids see for themselves. My dad was never there for us when I was growing up, he had a second family and yes mum didn't have to say a word, I connected the pieces by myself. Watoto wanaona hata mkificha.

Gladys Kariuki; You have a point but on the other side, l disagree, that explanation is like you have started planting hatred towards the dad. He may be a deadbeat dad but teach your kiddo to respect him even if alikutoka or you were not in good terms with him. Don't pass the anger and pain to the innocent kid, remember both parents can bless you but a father carries more blessings. Nasema tu.

Victoria Mukami; I differ..tell them relationships/situations don't necessarily work out as planned...Assure them Mum and Dad loves them despite...The rest leave them to figure out...Don't plant a seed of rejection, bitterness and unforgiveness in your children in fact teach them to pray for the other parent.

The incident happened last night as the matatu destined for Githurai45 waited on queue to have passengers for the trip.
Crime
1 month ago