I am trying to start something that will help you as a young person but uko hapa unasema naiba pesa ya watu.Uko na proof?" -Xtian Ndela 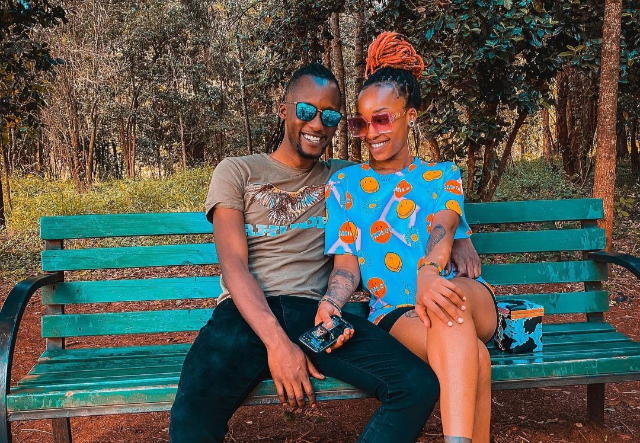 Xtian Ndela has refuted claims that he is out to defraud people by asking for financial help to vie for a political seat.

Ndela had announced his intention to vie for the Member of Parliament seat for Westlands.

Since then he has been mobilizing for cash through different applications.

Just when people were warming up to the idea that he was serious in his political ambitions, he announced that he was considering quitting as people he thought would support him (the youth) was against him.

A section of Kenyans now feels that he is out to fleece and defraud them.

Xtian Dela does not have money for campaigns.
Politics
10 months ago

A fan called him out saying,

"You are a conman, you realized the power of the 10 bobs and 5 bobs when it's many people contributing. Hakuna ati youth believe in you, you are running a pyramid scheme."

A defensive Ndela responded by saying,

"Thanks for the hurtful words, God bless."

In a different screenshot, Ndela is seen responding to a different fan saying the fan criticizing him does not even know who he is nor what he stands for.

Check out the screenshots below of Kenyans calling out the Twitter bigwig, below: 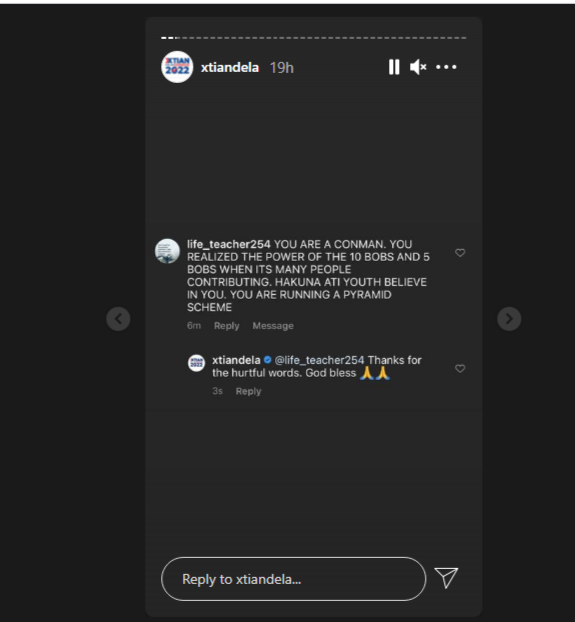 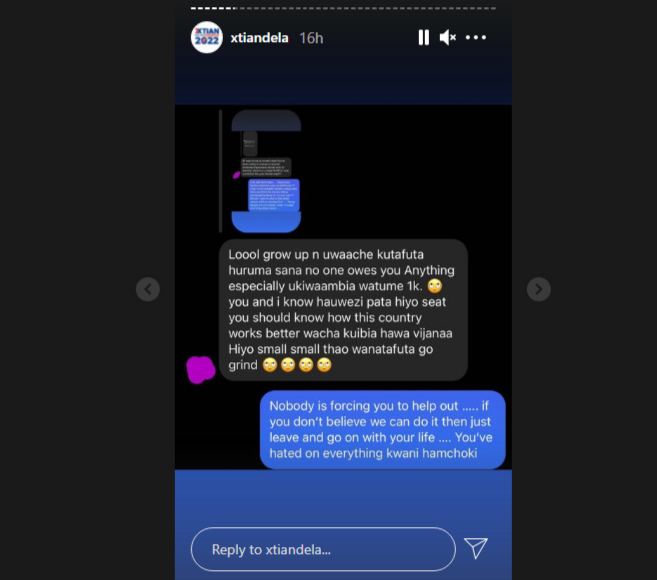 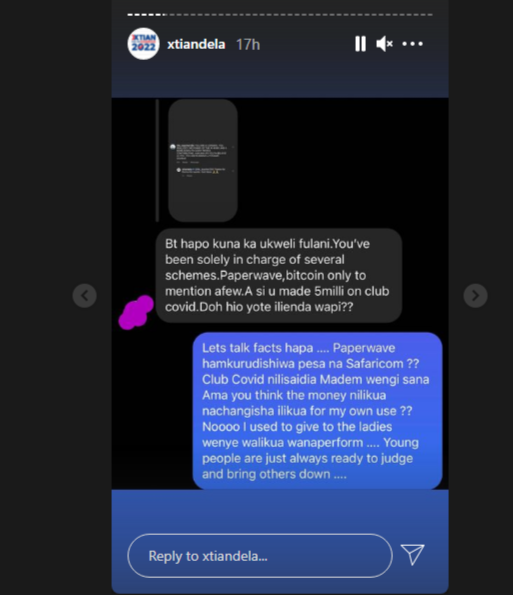 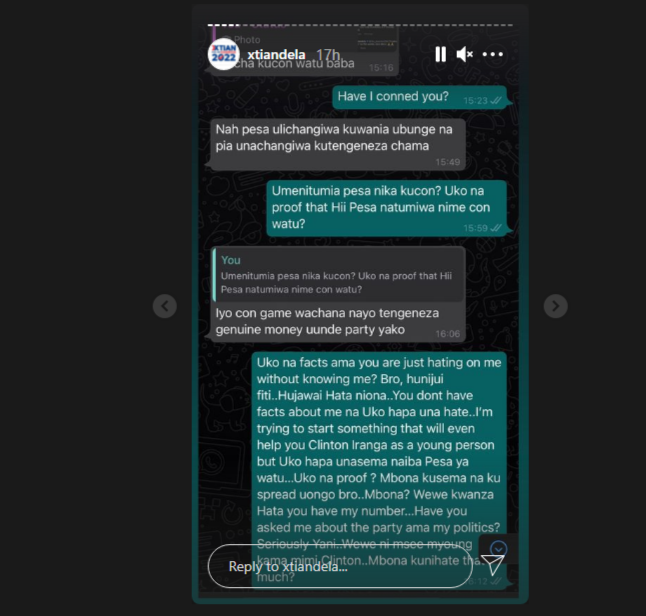