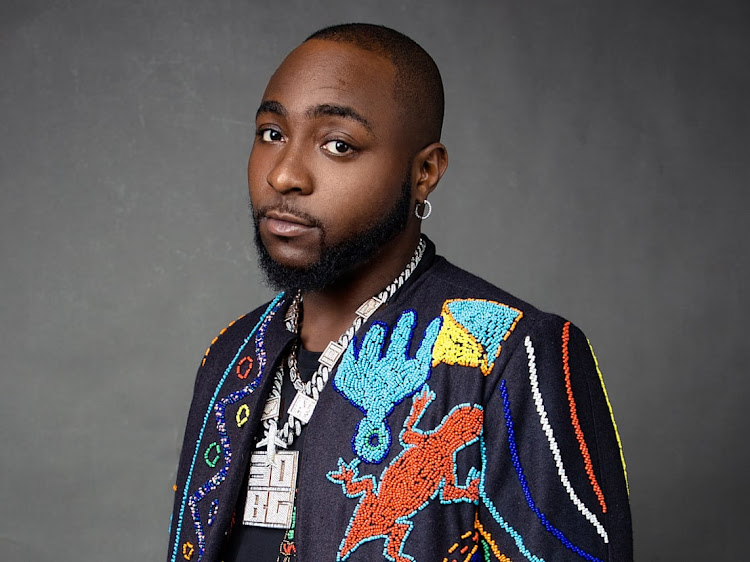 Nigerian singer, Davido, was reportedly to have fired his logistics manager Israel Afeare after supporting a police officer who was named in Hushpuppi's money laundering case.

The police officer, deputy commissioner Abba Kyari, was accused of taking bribes from the Instagram socialite who has pleaded guilty to money laundering.

Israel, left Davido's fans in mixed reactions when he went to social media to defend the cop saying he had nabbed robbers and that he was a good cop. His post was later deleted.

Nigerian media outlets, later announced that Israel was no longer a member of his team.

It seems like Davido has forgiven Israel as the two shared a photo together which was posted by Israel and captioned 'hhhhhhhmmmm'.

He also shared a photo with Davido's lawyer and wrote “Thanks a lot, Baddest Personal Lawyer.”

The crazy rise and fall of Instagram king, Hushpuppi

Ramon Olorunwa Abbas, commonly known as Hushpuppi to many of his followers is a Nigerian Instagram celebrity who is facing criminal charges in the ...
Entertainment
9 months ago