Meet the most influential Kenyan deejays

• The disc jockeys are some of the well-known in the country. 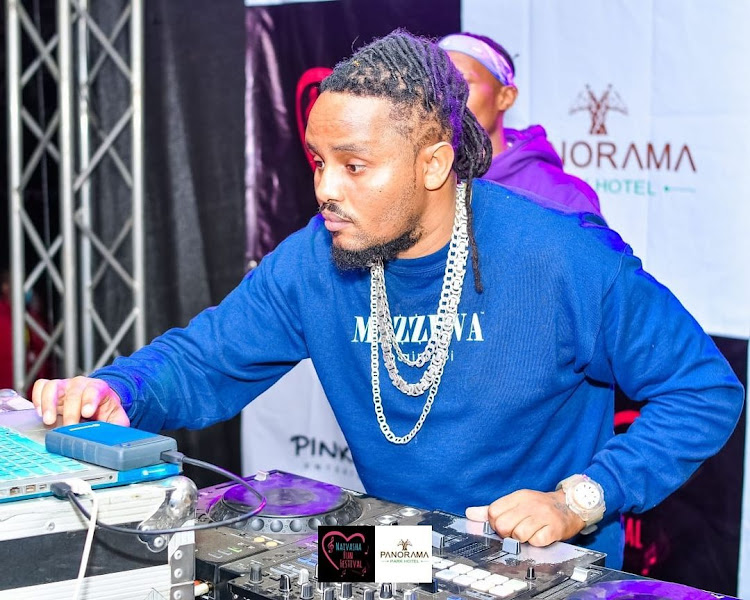 Deejaying in Kenya is a sector in the entertainment scene that has really grown.The pioneers in the industry didn’t have it easy but through perseverance they are still the best at what they do while inspiring some upcoming talent

George Waweru is a famous Kenyan Dj and the CEO to Mix Masters.Dj Kalonje owes his popularity largely to the Matatu industry.

He is also known for his hot mixes and was awarded Chaguo La Teeniez Award in 2010 and 2011.

From then he continued to soar becoming the first Kenyan DJ to feature on a BET experience interview in 2017.

He has had his fair share of troubles as back in 2018 his studio was demolished but he was able to bounce back.

Deejay Kim Nickdee is among the best in the industry, he owes his passion for mixing to his late father. The father of one plays in clubs and is also a Dj on Kiss Tv.

His mixes are to die for and are played almost everywhere.

His advice to the young generation getting into the industry in a recent interview;

“Don’t put your focus on the money first let passion drive you…si lazima uende deejaying school if you don’t have money you can use youtube.”

He wrote his name as the first Kenyan DJ ever to spin for 24 hours non-stop back in 2020.

Bash impressed many Kenyans and celebrities who congratulated him for putting Kenya on the map.

The entertainer did this via his Instagram live show.

The move made him the only Kenyan deejay to have held a crowd and entertained them for 24 hours straight.

Samuel Murraya alias Dj Mo is a gospel Dj and a jack of many trades.

He started out in 2010 at Plisner Mfalme’s Deejaying competition where he met the late Chris Kirubi who propelled his career he revealed in an interview.

He got a job at Capital Fm and in 2011 he was nominated for the Talanta Awards in the USA which he won.

After a while NTV came knocking and he got to Dj for Crossover 101. He worked there till 2020 where Crossover got a new Dj

Gospel Dj Marvin Sande popularly own as Dj Sadic is known for his bubbly character.

He deejays for Switch TV after calling it quits on KTN. Marvin started off with a passion for music and playing drums in church.

Sadic credits some deejays who used to attend their Christian Unions, he approached them and they took him under his wing and that is how his journey begun.