• Ombija opened up about his failed relationship of ten years 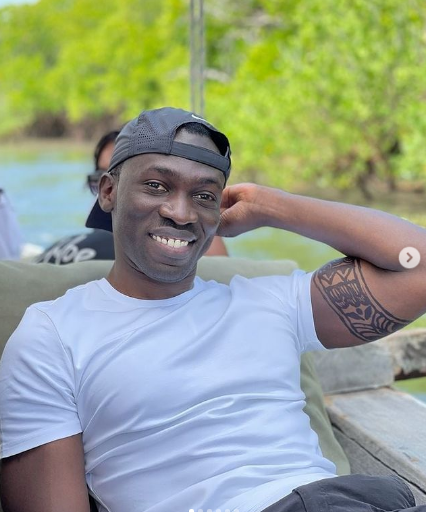 Citizen TV news anchor Trevor Ombija is trending. This sis after an exclusive interview with Mpasho.co.ke when he revealed that he was left by his lover after a ten year relationship.

"I am from a relationship that lasted 10 years. It is one of those relationships that were over, then they are back again,"

"I actually took dowry to her home on December 5, 2015, then akaniacha. She said she needs to find herself."

He added that he is single and not available.

"I need to fix myself first. Everybody deserves the best version of the other person."

He advised people not to get into relationships when broken.

He added that it would have been petty for him to ask for the dowry back.

"I tried forcing issues for a while! You know when you are dumped and then you try to insist that you can work it out? Ukiachwa, achika. I have accepted and am fixing myself."

But why didn't he demand the dowry back?

"That's being petty, I left it. But we are still very good friends. Ground haitaki makasiriko. The only thing is don't take your drama to the next relationship," the talented news anchor said

Fans have shared their opinion of Trevor Ombija's love life on twitter, hence he's been trendin but first, here's the trending interview. 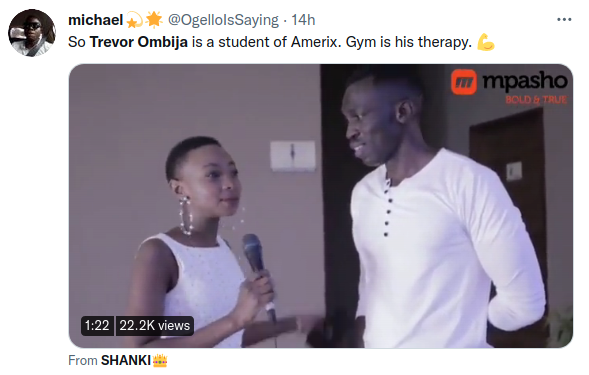 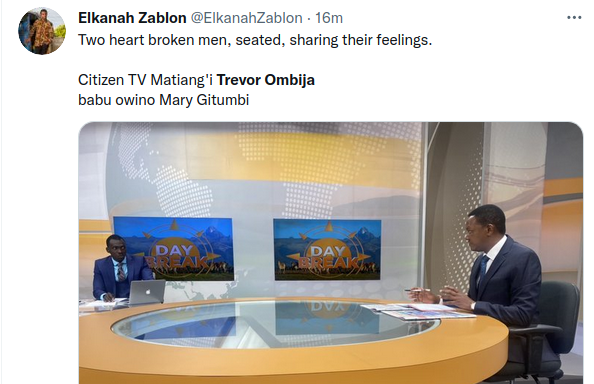 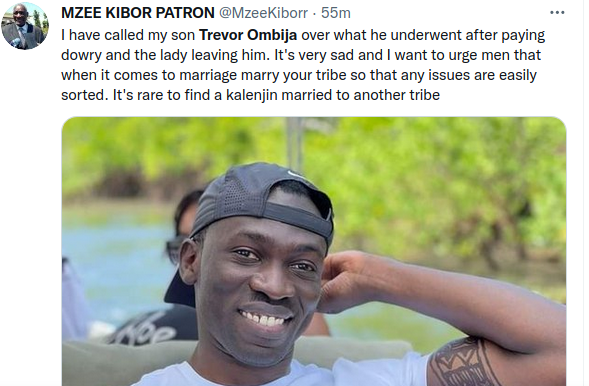