•Two have been long term friends 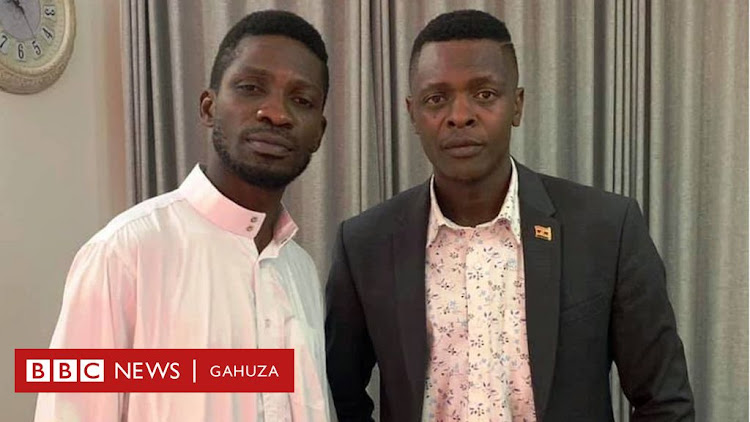 Jose Chameleone was angered by Bobi Wine after calling Ugandan musician beggars. Bobi said this after a section of the musicians visited Museveni's brother General Saleh.

Chameleone said he and the other artists didn't go to beg for financial support but went to see how other artistes in Uganda can be helped.

Chameleone added that Wine is the bigger beggar as he had gone to visit the general even before they did.

“If Bobi Wine says we are beggars, why did he also traverse the whole country begging for votes? He should have stayed at his home and not ask to be voted,” he said in an interview with NBS TV.

Chameleone called Wine out asking him to clarify whether he is still a musician or a politician.

Both Chameleone and Wine were on the ballot box during the last Ugandan general elctions that were held this year.

Both failed to win the contested seats at the elections.

Jose Chameleone's Ugandan fans have in recent times been comparing him with Tanzanian singer, Diamond Platnumz. The legendary singer reacted
Entertainment
2 months ago