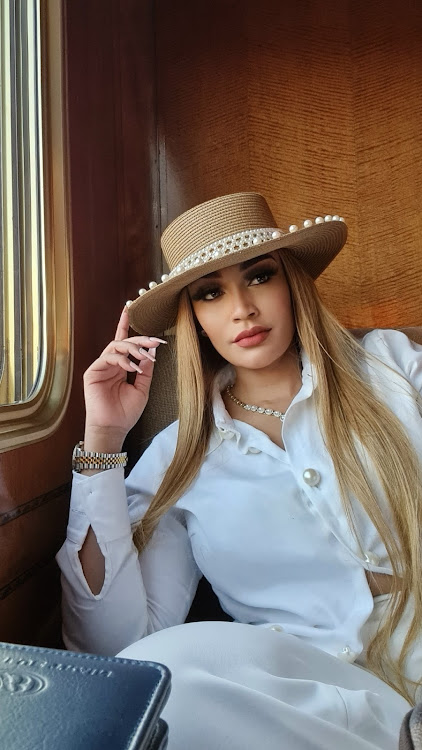 Zari Hassan has been flaunting her designer clothes on social media. Well, according to fake Gucci community in South Africa, it seems she's been caught.

Her Gucci handbags are said to be fake.

"Reality TV star, entrepreneur and brand ambassador @zarithebosslady has been spotted wearing a fake Sylvie leather mini bag. Times are tough my sister I know but receipt  for that one," wrote fake Gucci watchers 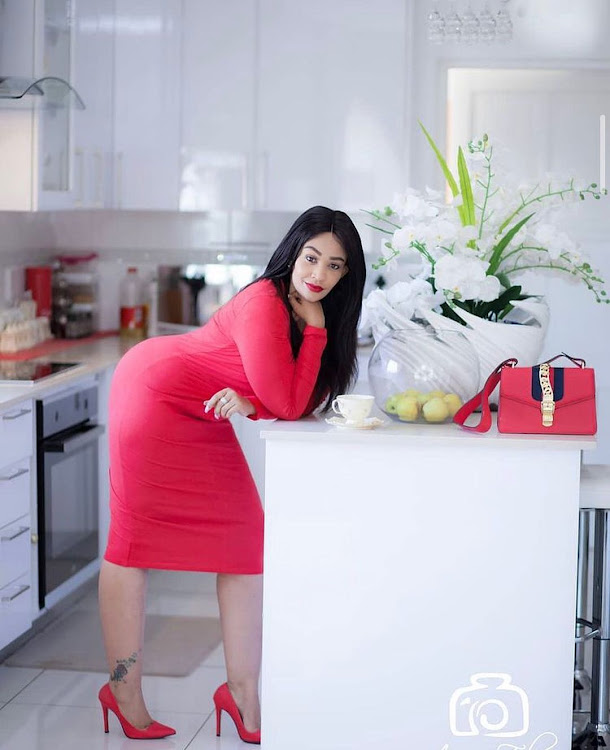 In another post, the page shared another photo of Zari Hassan with amother 'Gucci' bag that had a different padlock from the original.

"Mrs @zarithebosslady has been spotted with ANOTHER fake Gucci bag. This time is the Gucci padlock. I wonder how her wardrobe looks like  #FakeCity" 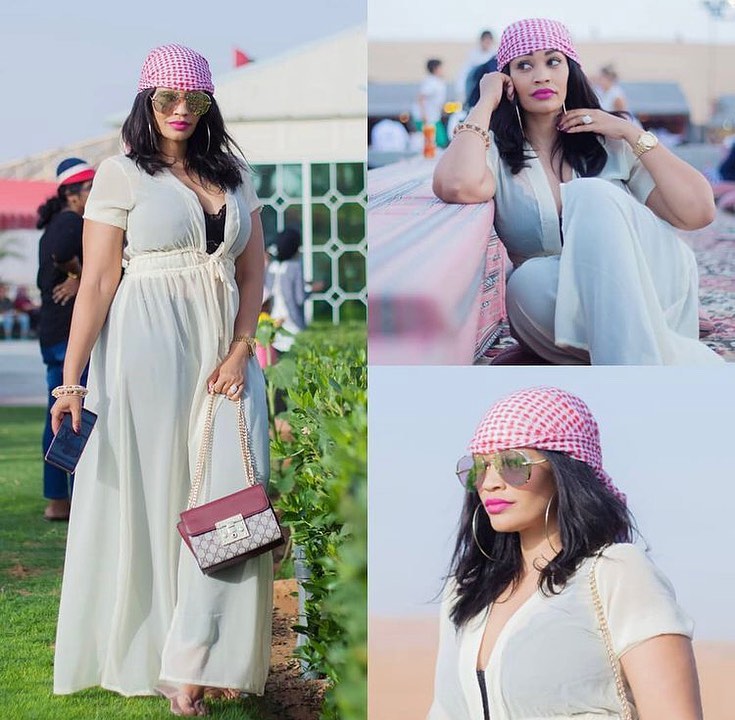 Well, according to Google, the way to distinguish a fake from an original Gucci bag is to look at the serial number tag.

The Gucci serial number is typically located on a leather patch sewn at its top to the inside of the bag; it is not sewn down on all sides. The tag should be a square, or a slight vertical rectangle.

Whether fake or not, we can only leave the boss lady to enjoy herself!

At one point, her father admitted that Tiffah could be his faviurite since she is the frist born and the only daughter to the Tanzanian star. The ...
Entertainment
11 months ago