•They have been together for 13 years 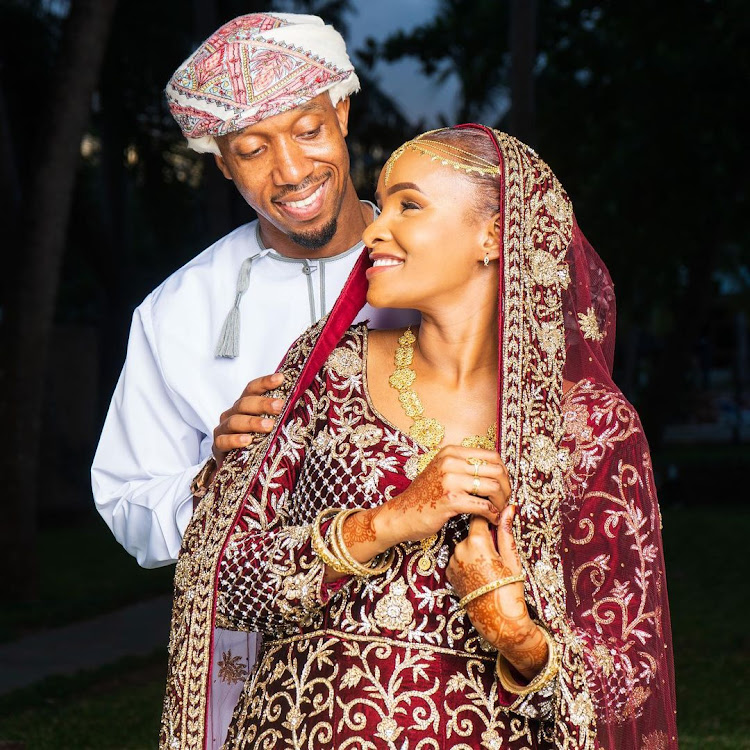 Rashid Abdalla and his wife Lulu Hassan have been serving couple goals for a long time now. The couple co-hosts the weekend news together on Citizen TV.

Their co-working has made fans fall in love with them even more. Previously, Rashid Abdalla was anchoring news at NTV before he took Kanze Dena's place, who acquired a job as Statehouse spokesperson.

Well, Abdalla has shared a photo showing his wife Lulu cooking on a three-stoned fire cooker while baredoot and wrote; 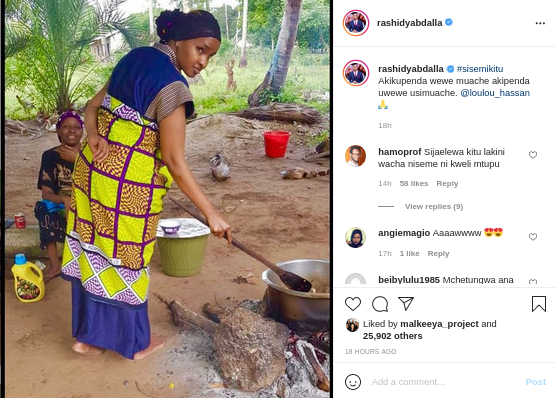 The couple have kept their private lives on the low key and have been inspiration to some of their followers.

13 years after saying 'I Do' to the love of his life, Rashid Abdallah admitted that there was no perfection in marriage.
Entertainment
1 year ago