• Sharing a video of Christina Shusho's song 'Mwanangu' Kanze said the song highlight her fear as a mother. 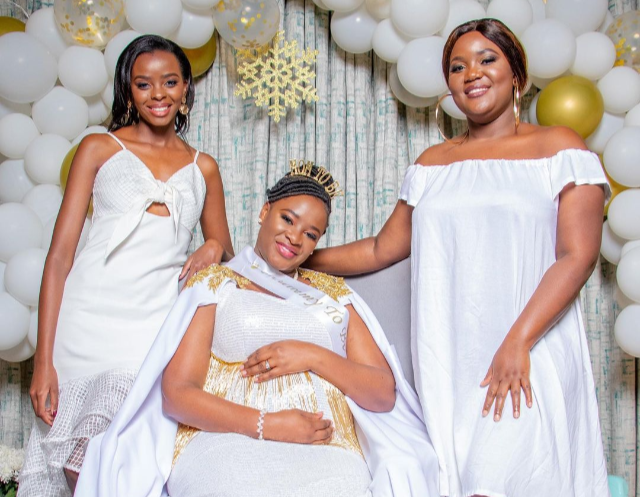 Kanze kept her pregnancy and delivery a secret and it's only after her postpartum photos emerged that people found out she had given birth.

Sharing a video of Christina Shusho's song 'Mwanangu' Kanze said the song highlight her fear as a mother.

In the caption, she described herself as Mama Boys meaning her child with her husband Nick is a boy. 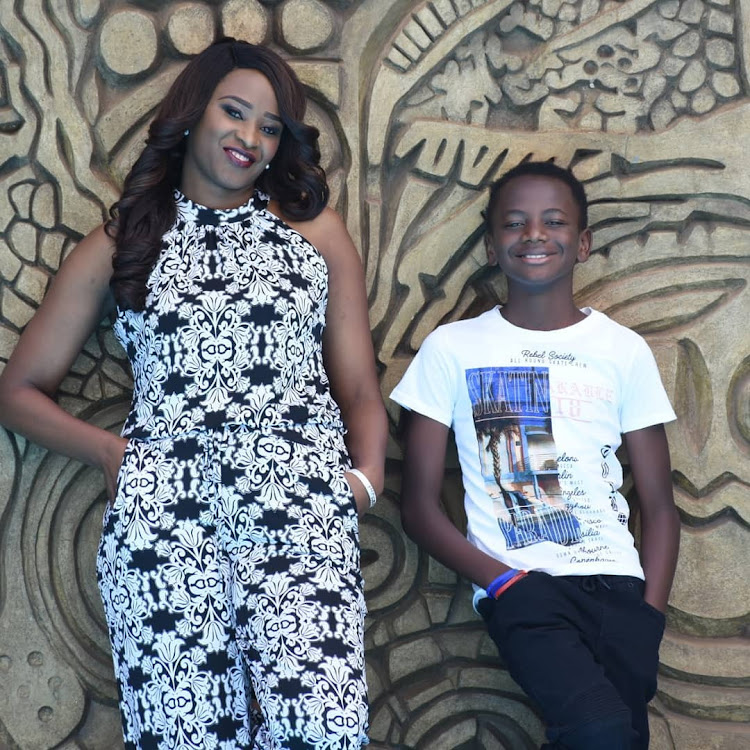 It also means that Nick might have a son from a previous relationship.

This is because Kanze had lost a child years ago and the child was a girl named Natasha Anzani.

Kanze disclosed that she got pregnant when she was working as a waitress back in 2015.

Jeff Kuria clarified the assumption that has been held by many.
Lifestyle
10 months ago

However, her relationship with the man who got her pregnant started deteriorating.

"My relationship with the baby's father also started deteriorating. We were constantly fighting and disagreeing about almost everything. It was a very turbulent period for me."

She then gave birth to a baby girl named Natasha, who she wanted to give out for adoption but her late mother convinced her not to.

The ambitious woman she was, she left the child with her mother to continue with her studies in Nairobi.

"I was allowed to go back to college and sit for my final exams. After the exams, I went to stay with my aunt, while doing some hustle here and there."

Three months later, she got a message that she was needed home urgently. Little did she know that her daughter had passed away.

When she got home, she was welcomed by a large crowd outside her parent's house, leaving her with more questions than answers.

Upon entering the house, Dena found her baby lying on the bed with a smile on her face "Nilidhani amelala", said the teary Dena.

Celebs who have had botox and liposuction surgeries

According to Kanze, her daughter, who had passed away, was not sick.

"I began questioning God why had He taken her away just when we had a perfect relationship? My salvation also got very shaky and things got really bad for me," narrated the emotional Kanze Dena as tears rolled down her cheeks.

This left Kanze heartbroken and she plunged into depression.

"It made me feel like God was punishing me."