'Poverty cost me a slot at Maseno school' - Jalango

•"My joy ended almost immediately after I got the calling letter as my dad could not afford the fee." - Jalango 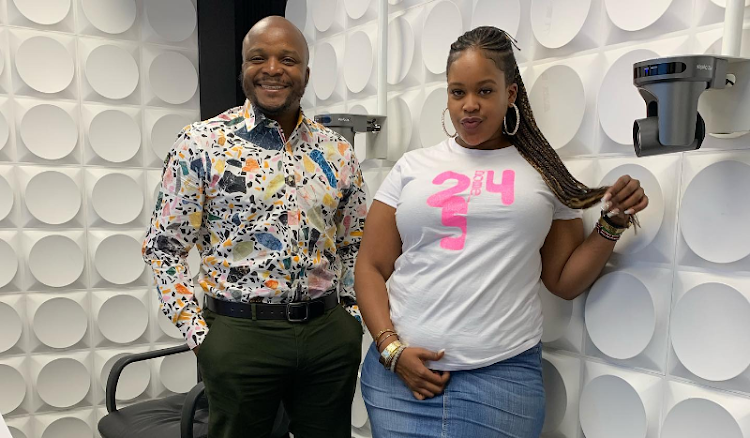 Jalango has revealed how poverty cost him a chance to study at Maseno high school after his slot was 'sold' to someone else.

The father of three says his dad could not afford to pay the fee quickly hence the lost opportunity.

Even the 442 was not enough to get me to Maseno school but due to the quarter system, I was able to get a chance.

My joy ended almost immediately after I got the calling letter as my dad could not afford the fee.

The day I reported to Maseno my chance at Maseno was sold to someone else. That is the first time I saw my dad cry, he had great hopes for me."

"I have never known someone as gorgeous, kind, loving, funny, and intelligent as you are, and I hope to spend every day doing my best to deserve ...
Entertainment
1 month ago

"Back in the day whoever had money could get a slot, you could find people who had not performed in very good schools.

I went to a school in the village.

I could not even afford a school uniform so I wore the uniform I had bought when going to Maseno.

I later moved to a different school where my brother was so that our dad could easily negotiate our school fees.

But that did not last, my brother George saw my dad was struggling to pay our fee so he opted to drop out so that I could continue studying.

He said he saw potential in me."

Today Jalango makes millions of shillings and am very sure he has 'paid' back his brother George for his generosity.

"There are people who used us and our situation. Some said they will give us a piece of land to build a house, and to date, nothing had been ...
Lifestyle
1 month ago