• Pete shared his plight back in the 90s when he tried to introduce modern beat music into the church. 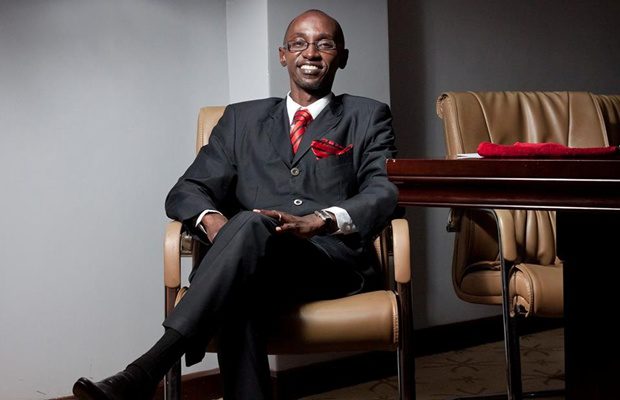 In a recent interview with NTV, Pete shared his plight back in the 90s when he tried to introduce modern beat music into the church.

Speaking about his experience when he and his band, 'Hart', tried to bring some of the secular aspects into gospel to reach his generation, Odera said it was not going to be easy.

''Whereas there was commercial aspect of music, contemporary gospel music was almost nonexistence.

If you grew up listening to pop music, i had the idea of taking this kind of music, the modern beat, i would reach the young generation through 'Heart' group.

I was called a devil worshiper. I was told i was misleading the young people by the very prominent Christians at the time. We were banned from KBC and even in big churches in Nairobi.''

The band did not gave up and decided to do youth outreaches in schools.

In 1995, sponsorships started to come in, and radio gave them a big platform. Many of today's veteran radio hosts gave them a chance.

'I don't like my body,' Tanasha on getting implants

Well here is how much Tanasha most likely spent on a butt lift/ implant.
Lifestyle
1 month ago