• Steve Kay will not negotiate with MP Didmus Barasa, "Ignore the rumours. What we need is justice from court of law." 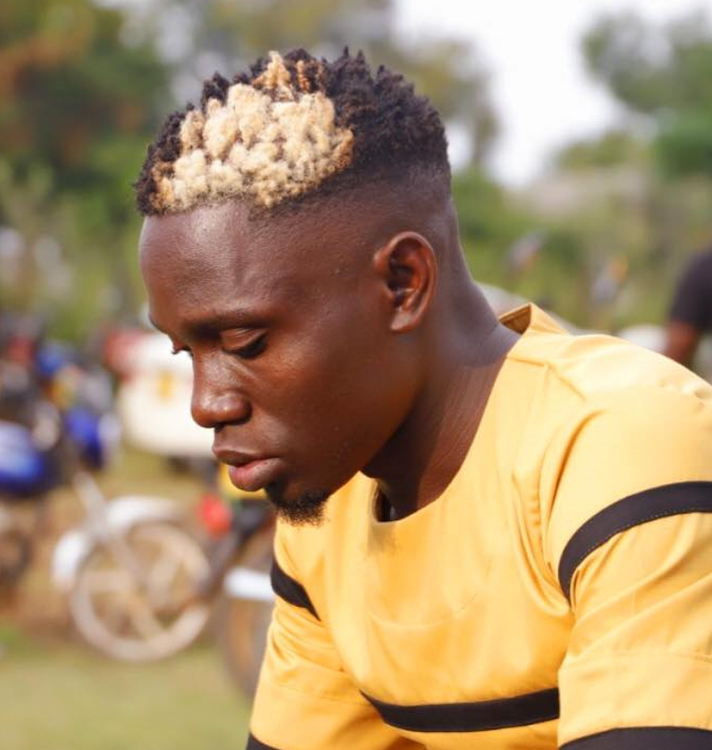 He was arrested today morning.

He was arrested from his Kimilili home and police said they had received the P3 form from the musician following July 30 drama at Baptist Lurare Primary School in the constituency.

Members of the public were treated to rare drama when Barasa and the local musician and contractor Kay engaged in a scuffle. 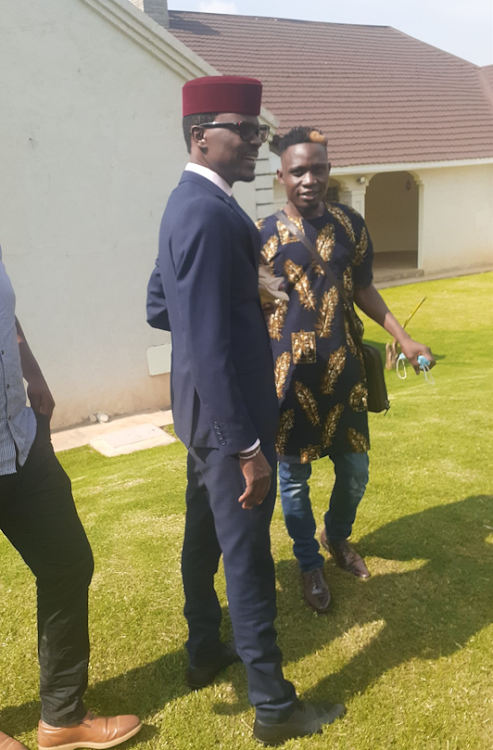 Members of the public were treated to rare drama when Didmus Barasa and the local musician and contractor Kay engaged in a scuffle.
Politics
2 months ago

Barasa had on Friday visited Baptist Lurare Primary School in Kamukuywa ward in his constituency, where he was expected to commission five new classrooms built through National Government Constituency Development Fund.

However, the politician was taken aback when he discovered Steve Kay, born Stephen Masinde, and his colleague Ronald Graham Wafula had locked up the newly constructed classrooms.

Bloggers claimed that Steve had decided to settle the matter with the MP out of court but an angry Steve came out and denied the matter saying he has decided to follow the court process.

Steve Kay wrote, "Ignore the rumours. What we need is justice from court of law."

Check out the photos of Steve Kay. 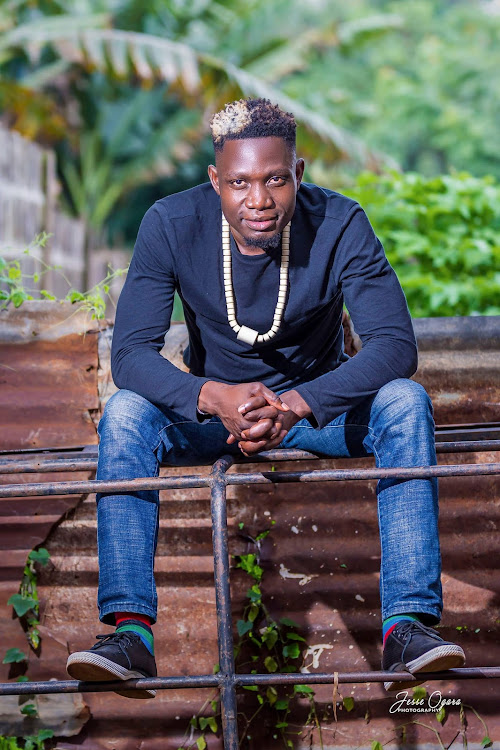 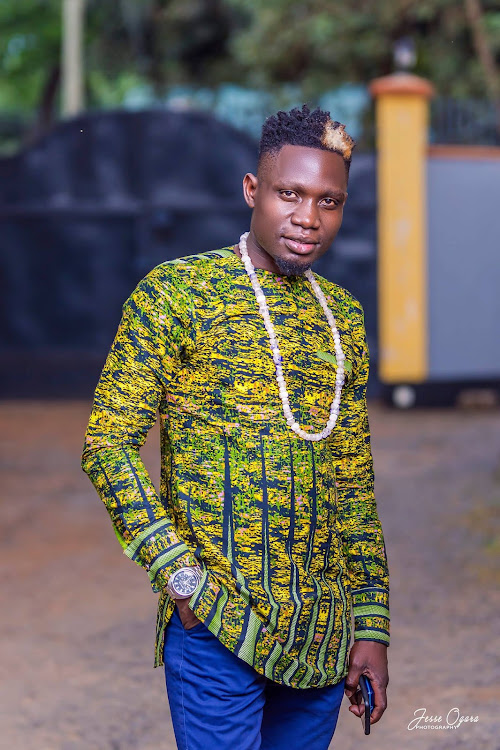 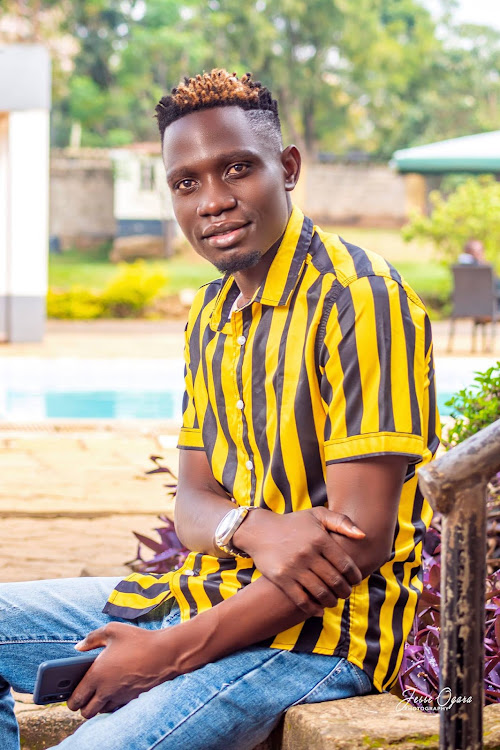 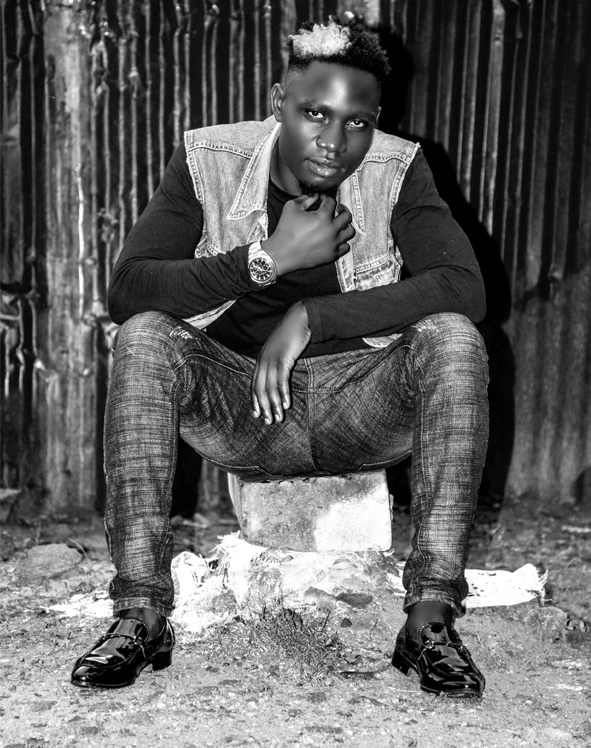