RIP: 'She was funnier than me,' Terence Creative in mourning 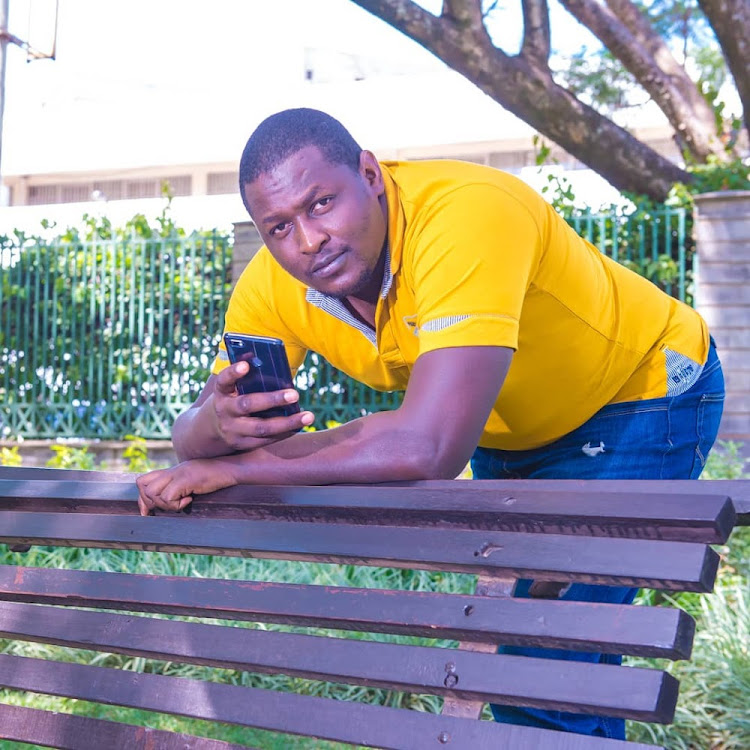 Comedian Terence Creative is in mourning. He has paid tribute to his favorite grandmother in a long post titled, "CELEBRATING MY SHOSH".

Terence wrote, "Some texts are hard to type, but let me do this.

I thank God for the time He gave us with my grandma, today I took the last selfie with her and hugged her for the last time, I can’t believe we won’t be seeing each other again, I had so much plans for her but God had better and best plans for her. We used to gossip together and have fun, she was funnier than I am."

He narrates how they were so close that she would spill secrets told to her with him.

"She had a nickname ‘secret’ because people trusted her with their secrets and she would tell them “sitasema, ni sekereti” but woooiii alikuwa ananiambia zote na tunacheka pamoja.

My brothers and I used to call her “grandee” a nickname derived from the word grandma.

She was great and played a big role in our life, there is much I can say about her, but let me keep some as a secret as she would say."

He continued, "I just want to thank God she did meet her great grandchildren and blessed them and always spoke blessings upon all of us. Long live grandee. It is a great union in heaven I guess.

It is sad you didn't make to see the house I am building for you it hurts so much ,the plans I had were great but God had better plans for you, I’ll miss you mum, my grandma say hi to mum and uncle John

May she rest on peace.

There were claims that the state in which Caroline Kangogo's body was found, pointed to the possibility that she may have been killed by other people ...
Lifestyle
1 month ago