Couple has been married since 1996 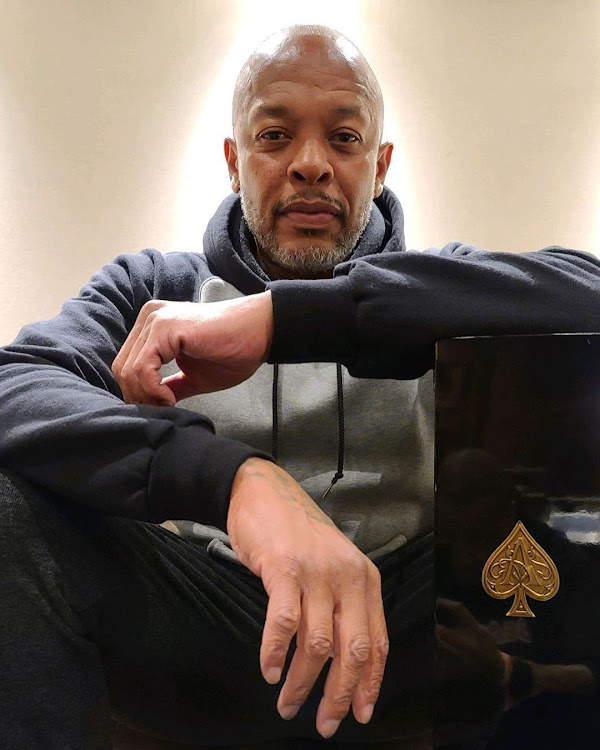 American rapper and music producer Dr Dre has been ordered by a Los Angeles court to pay his estranged wife Nicole Young almost $300,000 (About Ksh 30 million) in spousal support per month.

Dre who had been together with his wife for 24 years will do this starting August 1st.

Last year Nicole has asked the court to order the rapper to pay him 1.9 million dollars.

These payments are set to continue until Nicole remarries or enters into a new domestic partnership, death of either party, or until further order of the court.

Dre is also ordered to pay for Nicole's health insurance and the expenses on their Malibu and Pacific Palisades mansions.

The couple have been married since 1996 until June when Nicole filed for a divorce.

They have two adult children.

According to Nicole, she had to leave their home last year after the rapper allegedly had “a night of  alcohol-induced, brutal rage, which included, but was not limited to, his screaming at her to ‘get the f* out."

She went on to describe the marriage as one that was earmarked by all types of abuse. She also alleged that Dre held a gun to her head on two different occasions and also punched her in the head and face on two occasions.

She says she now post-traumatic stress syndrome.” Dre has denied these allegations; the divorce is ongoing, with the next hearing set for October 6.

Nicole also has a pending civil action against him accusing him of transferring key trademark rights to his stage name, Dr. Dre.

Dr Dre, real name  Andre Young is the founder and CEO of Aftermath Entertainment and Beats Electronics, and previously co-founded, co-owned, and was the president of Death Row Records.

A few days ago, Khaligraph Jones was asked by his fans if he would work with Nasty C to which he responded saying he cant beg them for a collabo.
Entertainment
2 months ago