•She's a mother of two 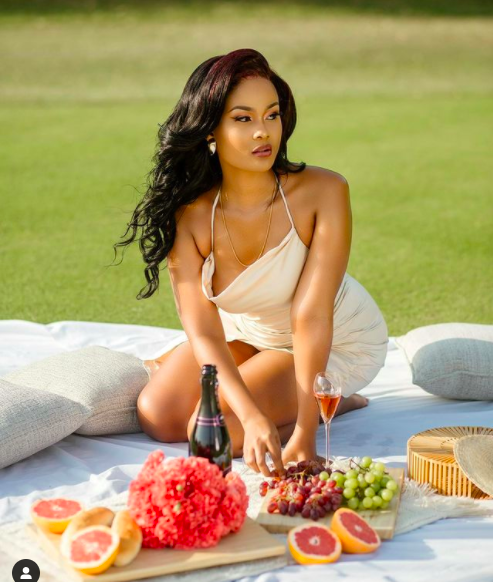 "I just wanna hug you," she wrote

"I'm tired of being single for real" 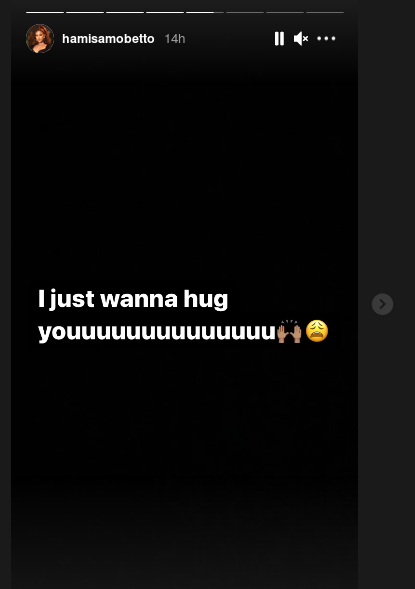 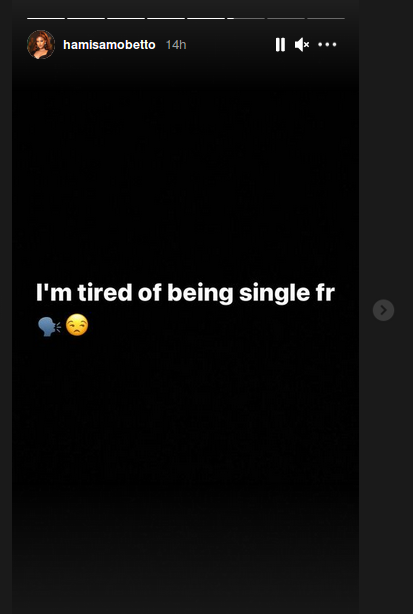 Mobetto has had some of her relationships get into to the public space. She was in a relationship with Tanzanian media mogul Majizzo. They sired a child together although they are not together as Majizzo went on to marry another woman, actress Elizabeth Micheal.

In 2016, she was featured in the music video 'Salome' by Diamond Platnumz. At the time, the two were rumoured to be having an affair while Diamond was still in a relationship with Zari Hassan.

Hamisa and Diamond were blessed with a son.

Since then, Hamisa has tried keeping her love life on the low key but fans have managed to put one and two together. She recently shut claims of being in a relationship with American rapper Rick Ross.

Goddess! Check out how Hamisa Mobetto is slaying in Nigeria

She started as a model
Entertainment
2 months ago