Larry Madowo's career journey that many are admiring

• Whether it is God's blessings or not, Larry Madowo started his career as a trainee just like many other college graduates. 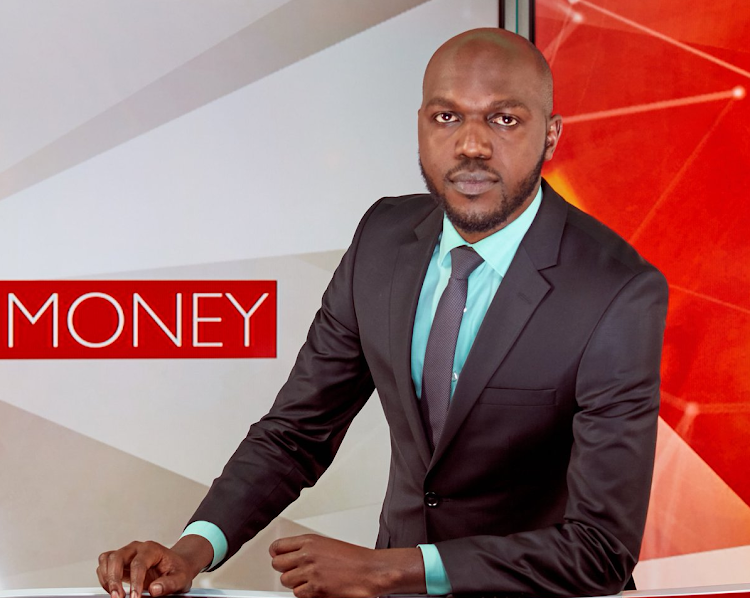 Media personality Larry Mdowo has attracted much admiration from Kenyans for his tremendous career growth.

After the news of his latest job promotion at BBC went viral, Kenyans on social media congratulated Larry.

One common opinion from his admirers is that; 'Larry Madowo truly serves a living God.'

Whether it is God's blessings or not, Larry Madowo started his career as a trainee just like many other college graduates.

Here is a summary of the places he has worked;

He started off at Standard Media group as a trainee, where he worked as a business reporter.

In 2010, Larry joined Nation Media Group as a business reporter and anchor.

Two years later, he got his first international job at CNBC Africa, working as a business reporter.

After a short stint at CNBC, Larry became a technology editor and news anchor for NTV.

Here, he was well known for the Trend show, and Side Bar.

And in 2021, Larry moved to CNN, where he was hired as the Nairobi-based correspondent.

Barely two months into the job, he has been promoted to become the network's International correspondent.

From his career profile, it is evident that it is not only luck, but a journey that Larry Madowo has walked through step by step.

Well, the God of Larry Madowo has done it again he has been promoted from being the Nairobi-based correspondent to international correspondent.
Entertainment
1 month ago