How much Diamond is paid per show! (Contract details)

Singer is one of the most well paid stars in EA 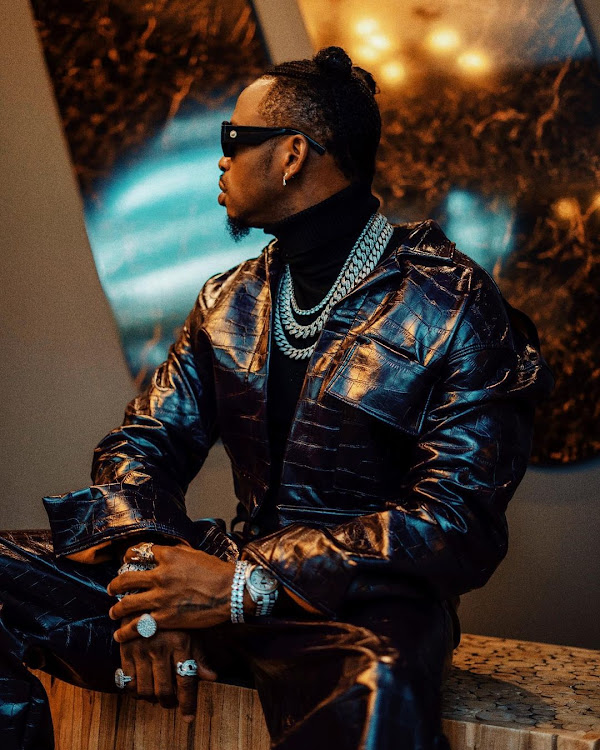 Diamond Platnumz is said to be one of the most expensive musicians in East Africa. To fly the star out of his country, one has to do it via private jet, cover for the food and accommodation for him and his crew.

Please note, that is not part of the fee. That is just a bare minimum, a condition on his rider (contract).

Speaking in a recent radio interview, the singer's manager Sallam SK said that Diamond is paid a whooping  USD 70,000 which is equivalent to Ksh 7 million for a show outside Tanzanian.

Sallam also revealed that WCB signee Zuchu is paid a whooping USD 20,000 which is about Ksh 2 million for a show which is outside Tanzania.

Harmonize once revealed that he pockets Ksh 1 million for shows within East Africa.