• Ben Pol responded to why he secretly wedded explaining that Anerlisa's family were absent during the wedding. 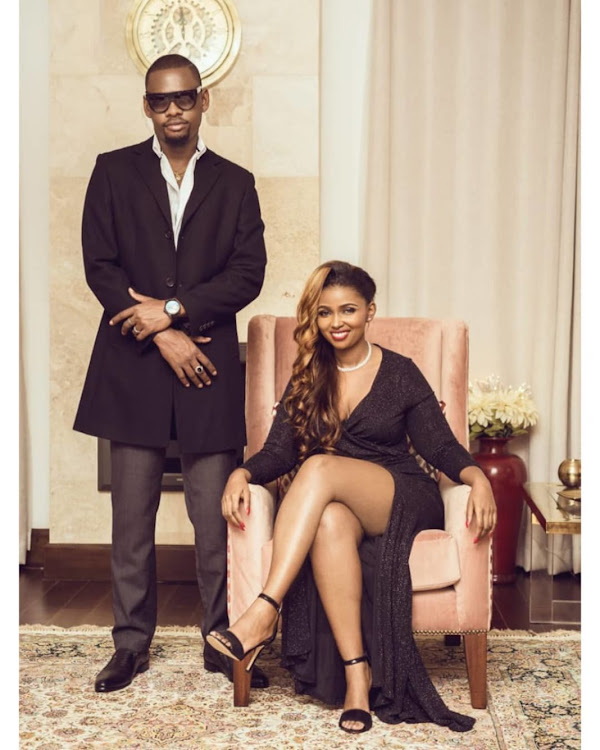 Yesterday, singer Ben Paul gave an interview with Tanzanian media where he shared details about his unsuccessful marriage to Keroche heiress Anerlisa Muigai.

Among the things he revealed is that he indeed had filed for divorce and that it's still in progress. He also gave his reasons for having a secret marriage ceremony in Tanzania, one which Anerlisa's family didn't attend.

He said that her family couldn't attend as the wedding took place at a time when there were Covid-19 restrictions and travel between the two countries was problematic.

Responding to the interview, Anerlisa took to her Insta stories and threw shade at her ex-husband.

Singer Ben Pol and Anerlisa were "couple goals" that most people admired a few months ago. The two got engaged in 2019 and later held a lavish
Entertainment
4 days ago

''A real woman avoids drama, she knows her time is precious and she is not wasting it on unimportant things.''

She further added that people who are intimidated by you talk bad about you with hopes that others won't find you so appealing.

''A man is supposed to provide and protect not beg and collect. Some people aren't loyal to you, they are loyal to their need changes, so does their loyalty. Insecure people put others down to raise themselves up.''

For this and more lifestyle news, join our super exclusive Mpasho Telegram group for all the latest and breaking news in entertainment.Click here to edit this text.