'Why is she killing me!' Inspekta Mwala speaks up

• Inspekta Mwala took to his social media and called the user out. 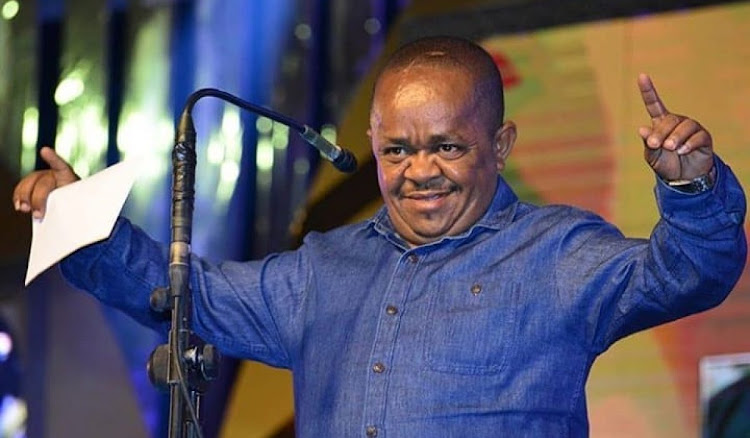 Media personality and TV actor Davis Hezron Mwabili a.k.a Inspekta Mwala has spoken out against a Facebooker who announced his death on the social media app.

Mwala took to his social media and called the user out.

"I am not judging her but mbona aniue jamani (why is she killing me surely?)," Mwala asked his fans.

This is not the first time, that the TV actor has been the subject of fake death news.

Back in 2018, Mwala was involved in a freak car accident along Mombasa road. The accident occurred when he lost control of his Toyota Lexus as he was driving from Nairobi heading to Machakos causing the car to hit a post.

While the car was severely damaged, Mwala sustained injuries and had to be rushed to the nearest hospital which was Shalom Community hospital located in Athi River.

He was later on transferred to a more private Aga Khan Hospital in Nairobi which could have attributed to fans assuming that inspector Mwala died in a shocking road accident.

The second death rumours were early this year when a website posted that he had passed on after a short illness.

As you can see, Mwala is very much alive. His fans came to his aid and called out Facebook user for posting the false reports.

Here are some of their reactions.

Phyillis Munyao: Death is not something to joke with. Mwala is not all alone, he has family members how do you think they are feeling? The children only can give you a curse.

Esther Hungi: Shidwe yeye, may it go back to the sender, may God protect you and give u many more years to live.

Daniel Munguti: Not cool at all I think the government should start taking action against such.

I'm like a charity case to Diamond - Mzee Adbul