Papa Shirandula was mad at Awinja when she got pregnant

•  Papa was a dad and was so overprotective of all his cast and crew. 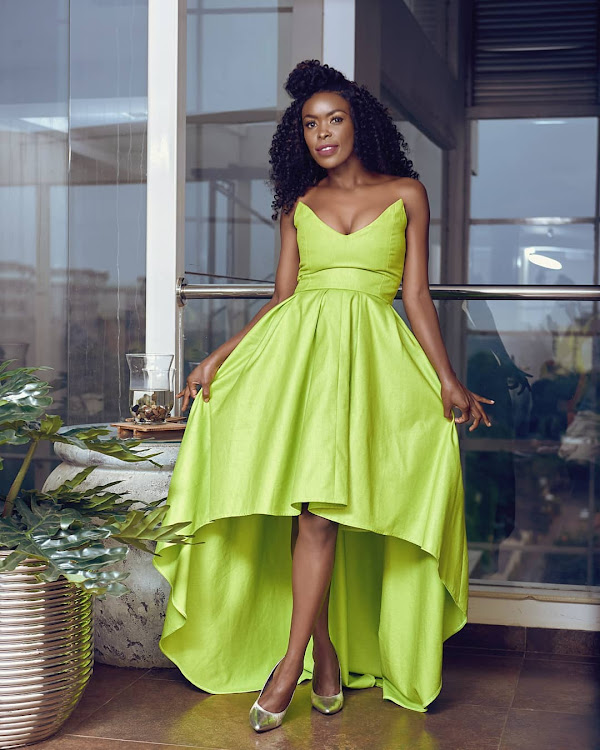 Celebrated actress Awinja says Papa Shirandula was not only a mentor to her but a father figure.

Speaking exclusively to Mpasho.co.ke during his memorial service at Pride Inn Azure in Westlands, the mother of one said it was Papa who gave her a platform on TV.

"Actually the life I am living right now is him. Papa gave me the platform on TV. I met him when I was already acting but after meeting him, I got to explore TV. He has been a father despite also being a mentor to me," she said.

Papa Shirandula lost his life one year ago. Awinja said she lost a father.

Asked to speak about the most poignant memory she has of him, Awinja said Papa was mad at her when she got pregnant.

"When I got pregnant he was really mad. He was like, who is this who lied to this girl. Although he knew about the guy, but he was a dad and so overprotective of us."

"Before he passed on, we were doing a production under his name and there is currently a show running on Blaze. We are carrying his legacy through other plans that we had before his passing."

She said her legacy is for people to remember she made them laugh.

"The fact that I want to assume that I bring joy to people's lives, that is how I want people to remember me."