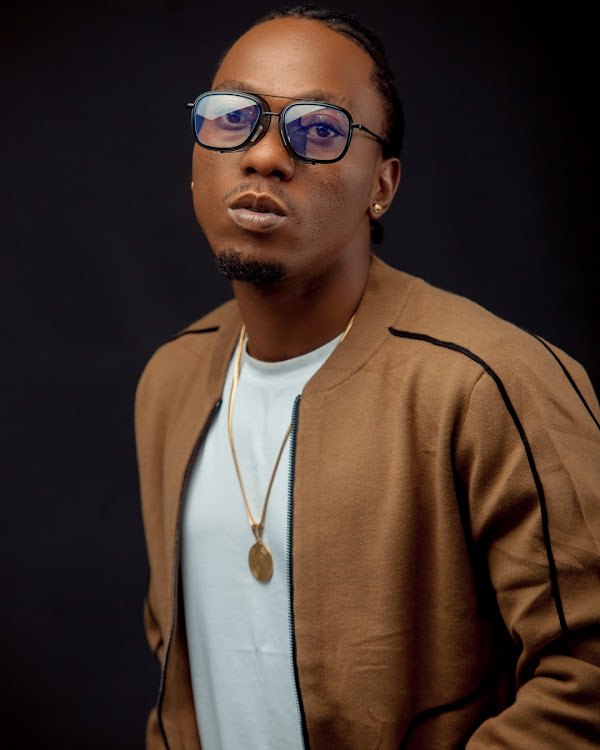 Speaking to Massawe Japanni on Radio Jambo, the 'Show Me' hitmaker said he differed with Wasafi boss.

''We disagreed business-wise. I had my stand and he had his and so, I left.''

Asked what the disagreement was on, Mavoko avoided the question saying they are both in business.

Massawe further asked him if his leaving Wasafi affected his music. Mavoko said;

''I was doing music before Wasafi and I am still doing music. All I can say is maybe market-wise, it did affect me.''

Mavoko is in the country to promote a new song.

In the past, Mavoko said his exit from WCB was a messy and noisy affair rather than a mutual one.

This was after he expressed discontent with his contract, which he termed as "exploitative and malicious".

Speaking to Tanzania’s Kwanza TV, he stated that he had been missing from the entertainment scene due to personal matters.

According to Mavoko, the label has unrealistic demands and only wants things done their way without putting the artist’s desires into consideration.

He went on to say that Diamond was forever in his case to drop new songs back to back something he finds challenging because of personal engagements.

For this and more lifestyle news, join our super exclusiveMpasho Telegram group for all the latest and breaking news in entertainment.