• According to the actress, the assumptions were made following a video falsely claiming that she is a lesbian. 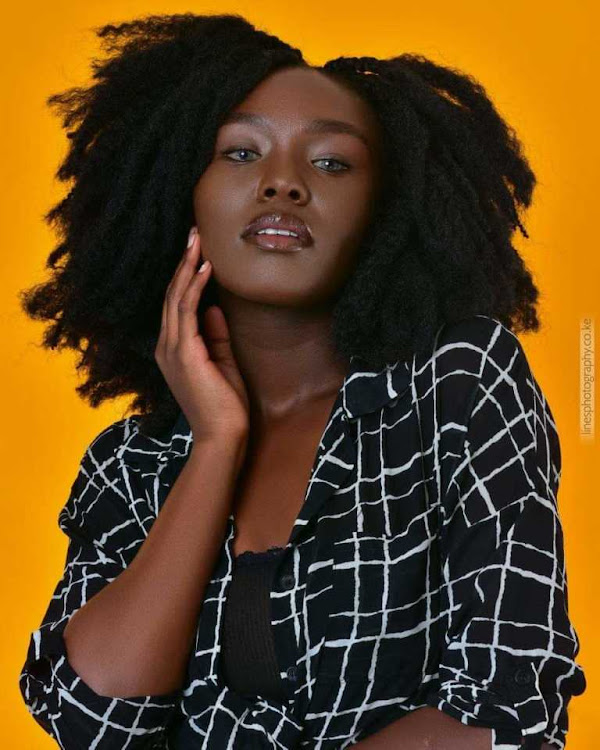 Former Machachari actress Natasha Ngegie alias Stella has dismissed rumours that she is a member of the LGBTQ community.

In a message shared via Instagram yesterday, Stella affirmed that she is straight, saying she is not attracted to women.

According to the actress, the assumptions were made following a video falsely claiming that she is a lesbian. Stella said that since the video surfaced, women have been sending her messages wanting to hook up.

“Ever since that stupid video falsely stating I'm a lesbian came out, my DMS are chroming with women,” she wrote.

This is not the first time she has responded to these claims. Early this year, she rubbished claims she is a drug addict.

Blogs had alleged she is a lesbian and a drug addict. Setting the record straight, Stella put out a statement trashing those claims.

“A YouTube video has been circulating and rumours have it I’m a drug addict, lesbian, depressed and many other shenanigans."

“I hereby declare that that is false and just cause I’m not in the spotlight doesn’t mean I’m depressed. Bloggers, please watch what you post. Kindly stop writing/releasing false information just for views.”