The end! Frida Kajala finally covers up tattoo she got bearing Harmonize's name

Bongo movie actress Frida Kajala Masanja might have broken up with Bongo singer Harmonize but that doesn't mean, she had done everything to purge herself of that past.

Don't forget that when the two were "in love" for those glorious 2 months that they dated, they decided to get tattoos matching tattoos of their name initials; ‘K’ for Harmonize and ‘H’ for Kajala! 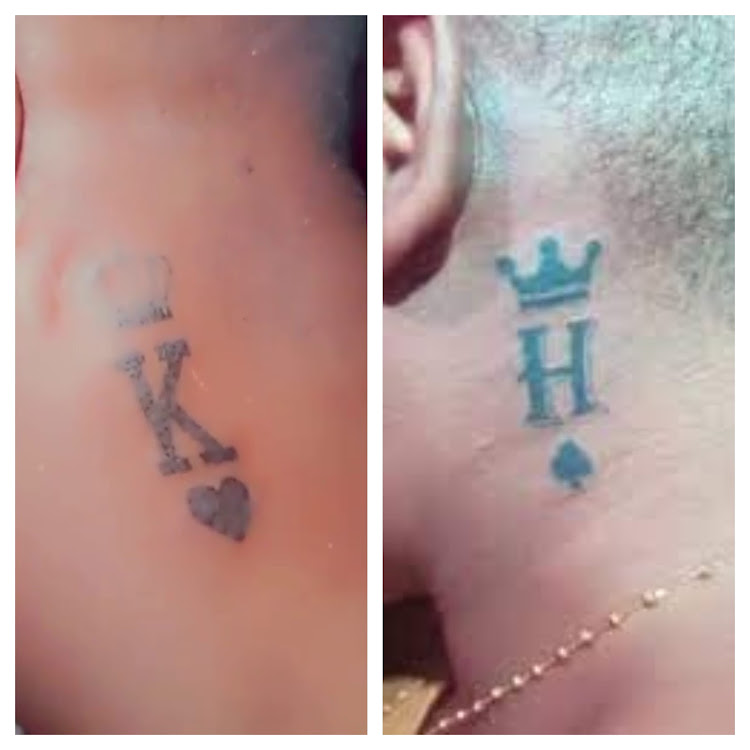 Harmonize tattoo on the left, Fridah's on the right Courtesy

Such a brilliant idea! What could possibly go wrong? A lot! And it did.

No sooner had their relationship started than it ended in a pile of smoke with allegations versus counter-allegations with the likes of Frida's daughter and singer Rayvanny also getting involved in the ugly mess.

The couple broke up after it emerged that Harmonize was allegedly seducing Kajala’s daughter Paula(who is now dating Rayvanny) Kajala, even allegedly sending her nude pics.

Now Frida is proving that she has completely moved on from the man. How? She decided to cover up the tattoo she got of Harmonize.

She covered it up with a lovely red rose, a beautiful tattoo if I do say so myself.

But she isn't the only one who has covered up their tattoo. Harmonize himself made the move on May 1st, replacing the tattoo he had of Kajala’s name initial ‘K’ with ‘Konde Gang’. 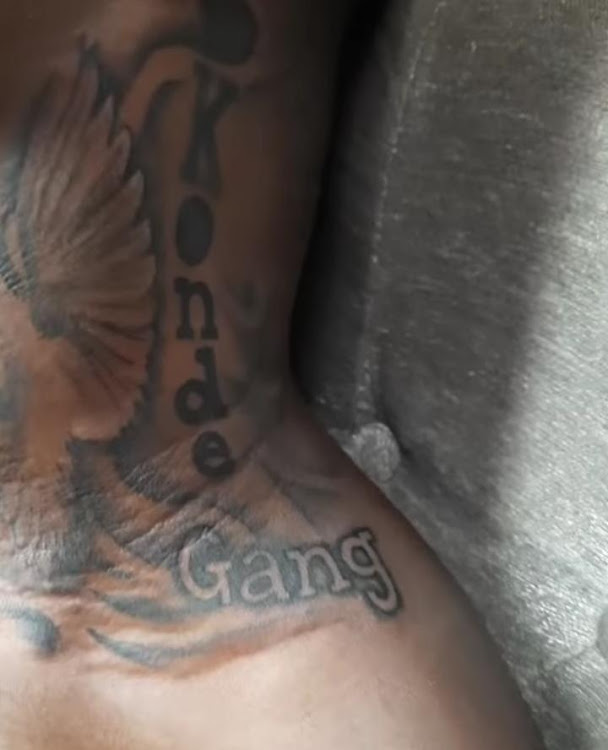 And it seems like the "Happy Birthday" singer doesn't quite understand that love can be very fleeting and one shouldn't emblazon the name of every new lover he has just met.

Don't forget that Konde Boy had previously got a tattoo with his ex-wife, Sarah Michelotti. As if that wasn't bad enough, he also got a tattoo of WCB President, Diamond Platnumz!

And the common thing among them all? Harmonize doesn't have good relationships with them anymore.