•Singer's relationship got him into trouble 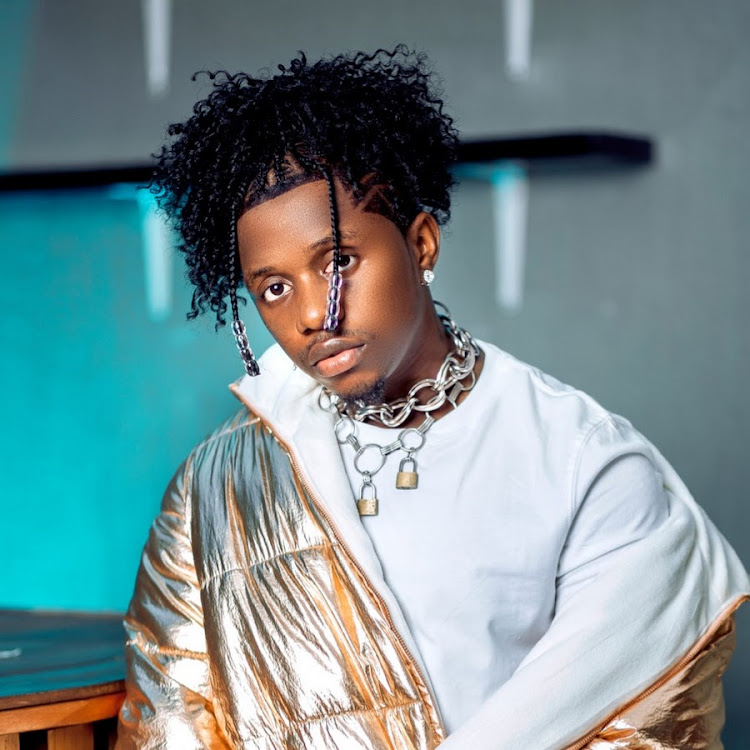 Rayvanny has finally decided to post his new girlfriend after breaking up with his baby mama Fahima.

In March this year, Rayvanny was rumored to be dating girl Paula Kajalah.

The relationship brought a lot of controversies as singer Harmonize accused him of dating a minor. Paulah had just finished form four.

Harmonize who was at the time dating Paulah's mother then organized for the singer to be arrested.

Rayvanny was however not put behind bars as it was proven that Paulah was already 18 years.

Well, it seems that the 'Salome' hitmaker has decided to make it official that he and Paulah are actually in a serious relationship.

The singer's baby mama in a past social media post insinuated that the singer had abandoned his family for Paulah.

Well, Vanny boy has shared a photo of Paula in biker shorts with no caption and fans have been left talking;