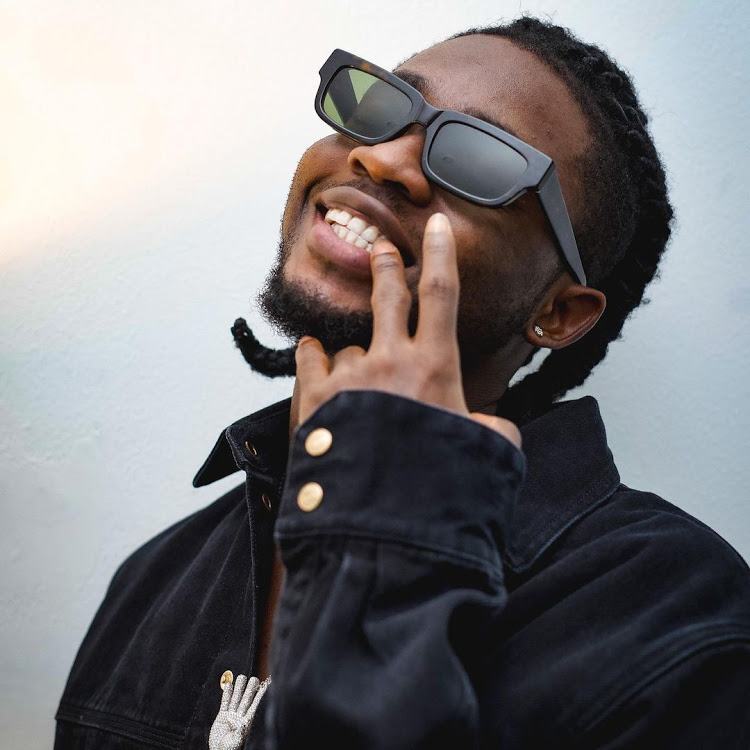 This comes after his management confirmed the singer will be performing in Nairobi next month.

The visit is meant to bond with his East African fans.

“It was a tough one to record and I hope the fans listen, understand and connect with it,” Omah Lay said.

In the song, he finds himself in deep reflection about romance, wondering why his beloved seems less invested in their relationship than him.

“Most importantly, I hope she listens (to the song),” he added.

The singer was recently featured on the Masterkraft remix of Justin Bieber’s chart-topping “Peaches” with Alpha P.

Last year, the 23-year-old released two EPs, Get Layd and What Have We Done.

He has met with different Hollywood stars
Entertainment
3 weeks ago