Fans react after Jerusalema hitmaker claimed she was not paid 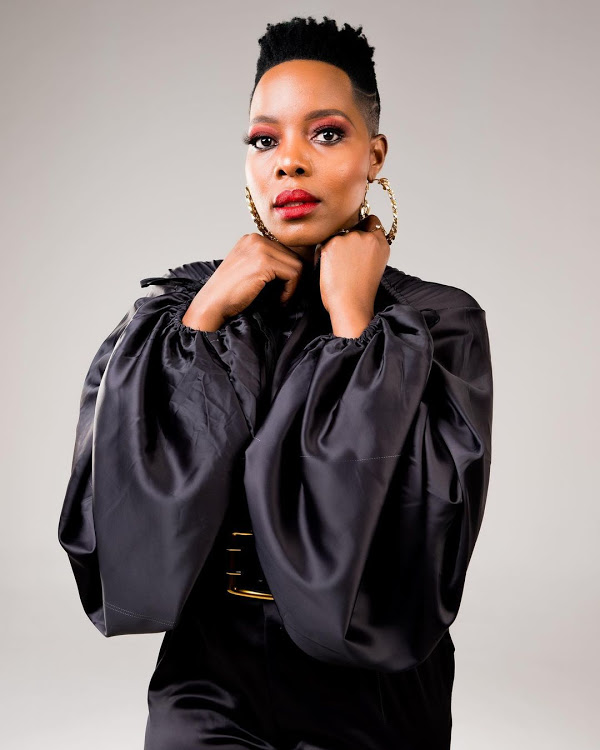 South African singer and songwriter Nomcebo Zikode says she has not received a cent from the hit song 'Jerusalema'. The singer was featured in the song by DJ and producer Kgaogelo Moagi, alias Master KG.

“Thank you to all the fans of 'Jerusalema', you have made my dreams a reality, with attaining a global hit song. My voice and lyrics have transcended globally, but I still await what is due to me.

“I have not been paid a cent by the label for 'Jerusalema' despite the song's global success. I have been ridiculed, with efforts to marginalize my contribution," she wrote on social media.

She added that the continued love and support from the fans of the song has been her strength.

“As a female artiste, I can't stay silent on this anymore. The matter is now with my lawyers.”

Responding to the claims, Open Mic Productions in a statement shared by Master KG said that during the creation of the song, the two artistes agreed on sharing 5o/5o of Master KG's earnings.

“The featured artiste's agreement, which reflected an equal split between the two artistes, was drafted last year November for both parties to sign. Nomcebo Zikode through her legal team reviewed the contract and proposed for a higher percentage.”

The label says since then, there have been back-and-forth engagements.

“We also confirm that the last communication with Nomcebo's Legal team regarding her negotiation of the contract in question was on the 19 of June 2021.”

The record label went on to give reasons why the songstress is yet to be paid.

“No payment has been made to either artiste as yet because Nomcebo Zikode is yet to sign the featured artiste agreement that essentially records what was agreed between herself and Master KG prior to the both of them going into the studio to record 'Jerusalema'.”

The said agreement stipulates what percentage of Master KG's artiste royalties is payable to Nomcebo for her role as a featured artiste in the song.

Jerusalema: Master KG speaks after he was accused of oppressing his partner

Master KG said that the song did not make the Ksh 22.6 Million as the public is claiming.
Entertainment
4 months ago

The label concluded by stating that payment will be made when the agreement is signed by both parties.

This song has received global recognition since its release one and a half years ago. It has garnered over 421 million views on YouTube.

Check out fans' reactions to Nomcebo:

Simcorlerone: What is Jerusalema song without you 😢😢It’ll be absolutely nothing.Fight for what’s rightfully yours

Brendamtambo: I like that you've taken matters to the lawyers . Kuzolubga

JackiePhamste: This can not be right!!!!!

Zulumkathini: No man, I pray this is resolved soon. This is really hurtful. #PAYNOMCEBO!

Dakaloblack: I knew something didn't add up when Zanda was in Paris singing the song with Master KG.

'I have not been paid a cent,' Jerusalema hitmaker cries out

While her partner Master KG is rolling in money, Nomcebo has not received anything.
Entertainment
4 months ago

For this and more lifestyle news, join our super exclusive Mpasho Telegram group https://t.me/mpashokenya for all the latest and breaking news in entertainment.