Top 10 funny memes by KOT from Italy vs England finals

•  Here are 10 of the funniest meme from the championship final's most tragic moment. 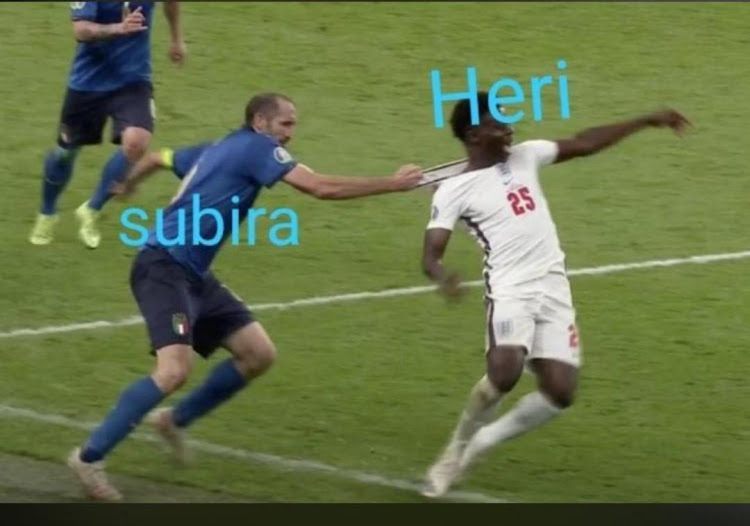 The love for making memes becomes an obsession when it is on a trending topic. Last night Italy and England went head to head in the finals of the champions of the 2020 European Championship.

Italy prevailed in the penalty shoot-out 3-2 to win their second Euro title. However, the saddest incident was when Giorgio Chiellini got away with a foul on Bukayo Saka.

England fans erupted in fury as Italy's captain Chiellini pulled down Saka during a tense clash during the Euro 2020 final.

But KOT saw that as an opportunity to create memes.

Here are 10 of the funniest meme from the championship final's most tragic moment. 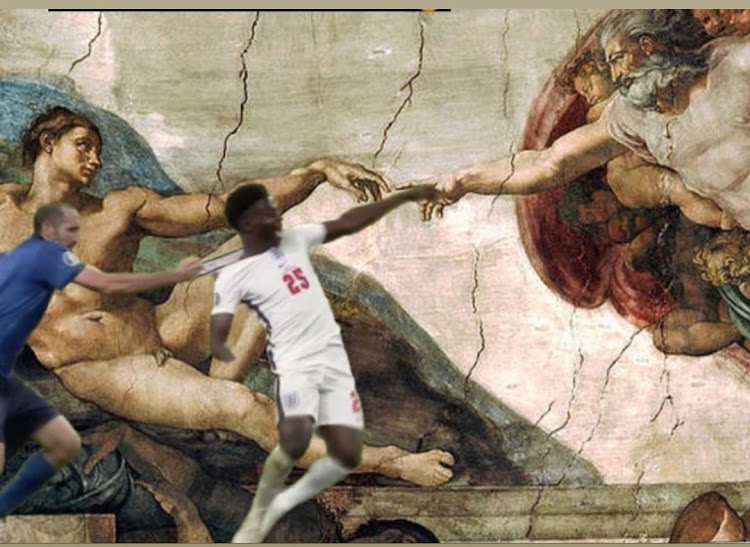 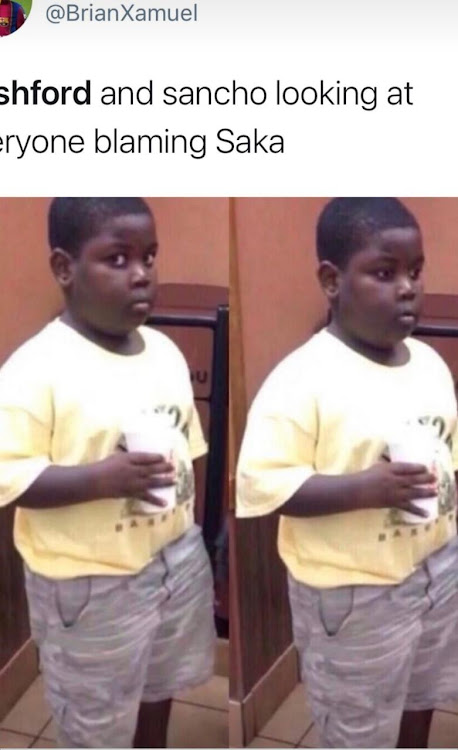 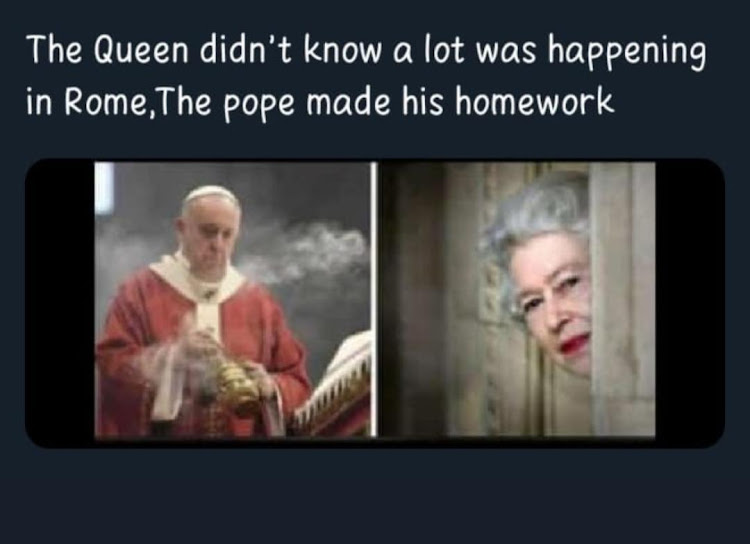 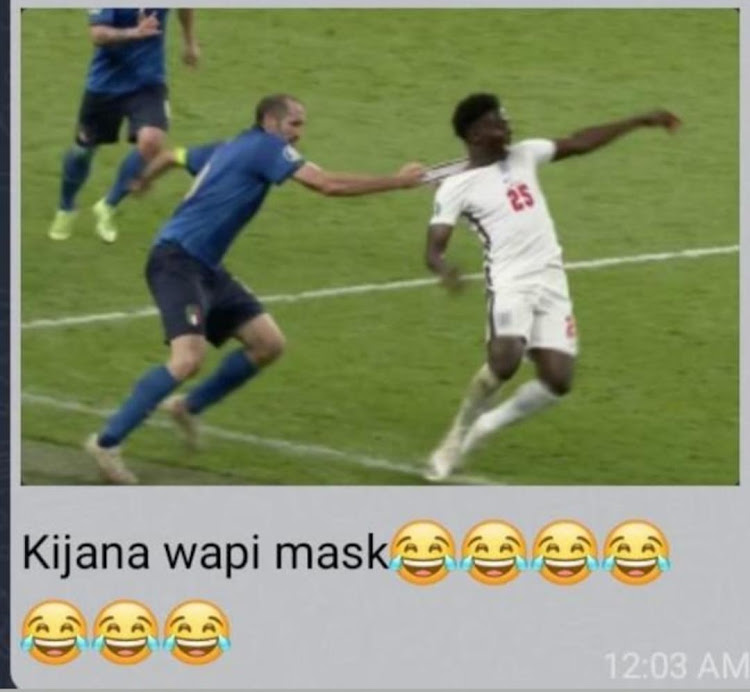 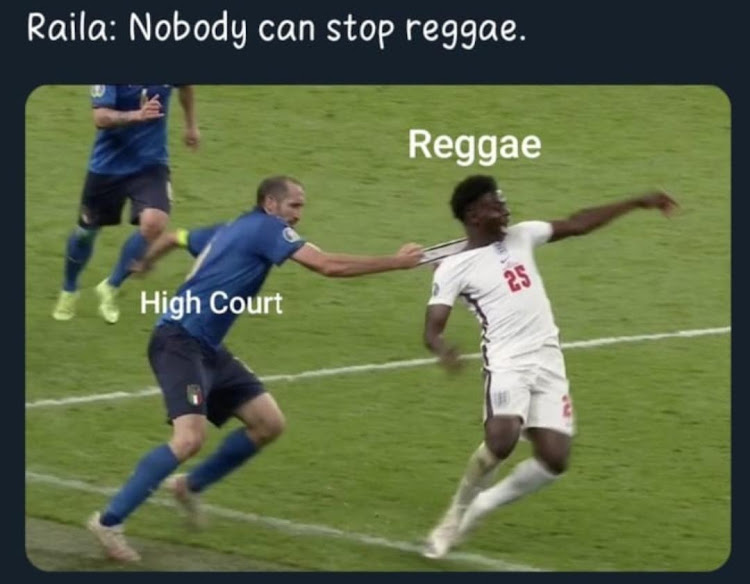 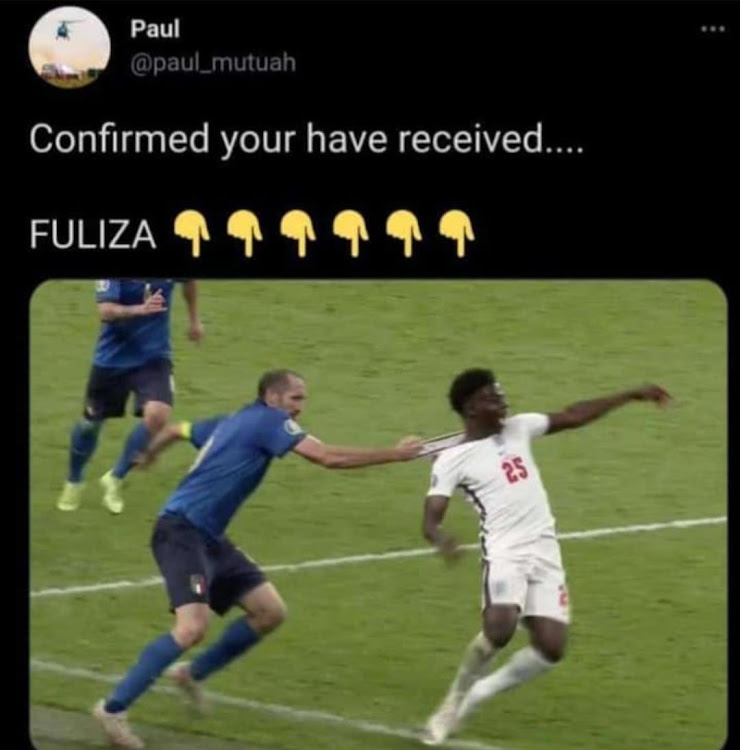 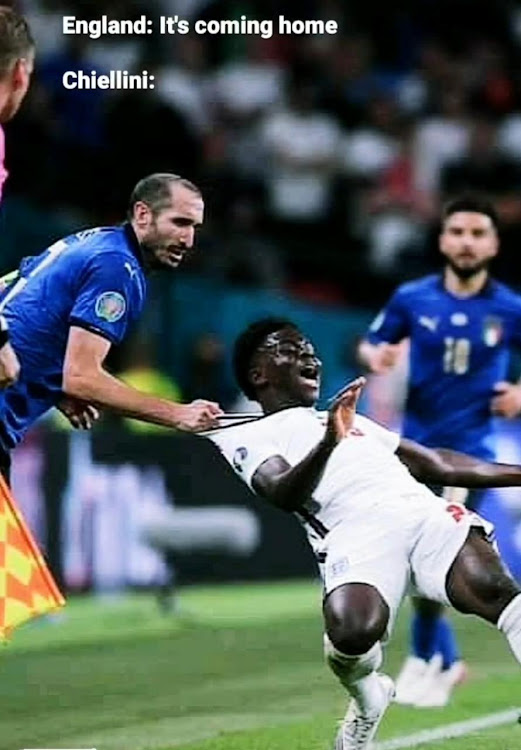 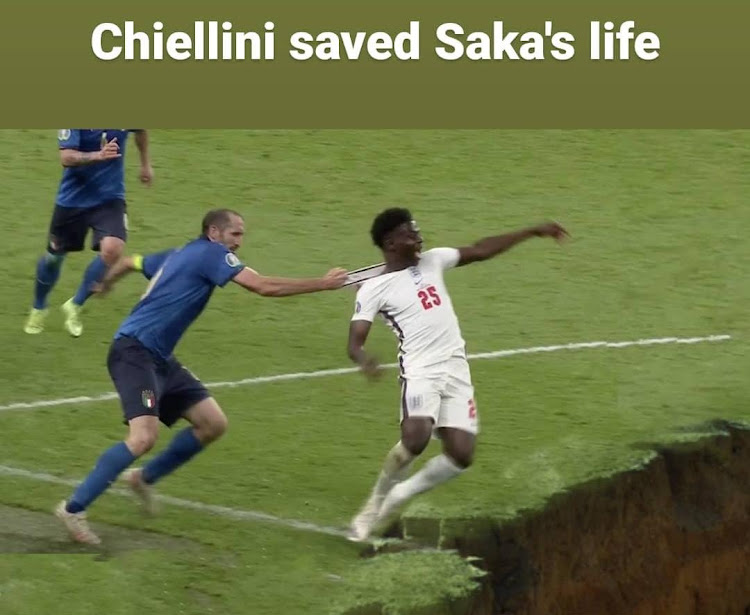 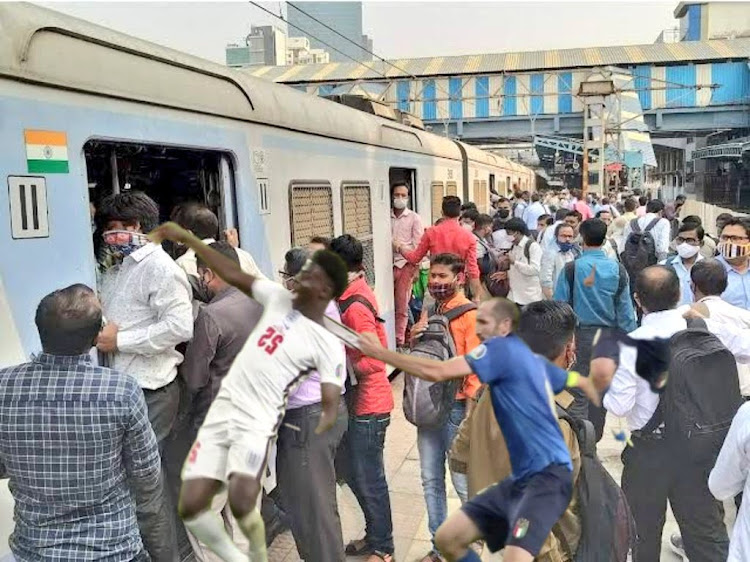 'I met my wife through her sister,' Jalango reveals

Jalango said, "Mine was a calculated move, I went out of the Estate then out of the country then I decided alaah, East or West home is the best."
Entertainment
1 week ago