I don't remember everyone I have grown up - Willy Paul

• Willy Paul said he is used to topping the music lists and is a force to reckon in the industry. 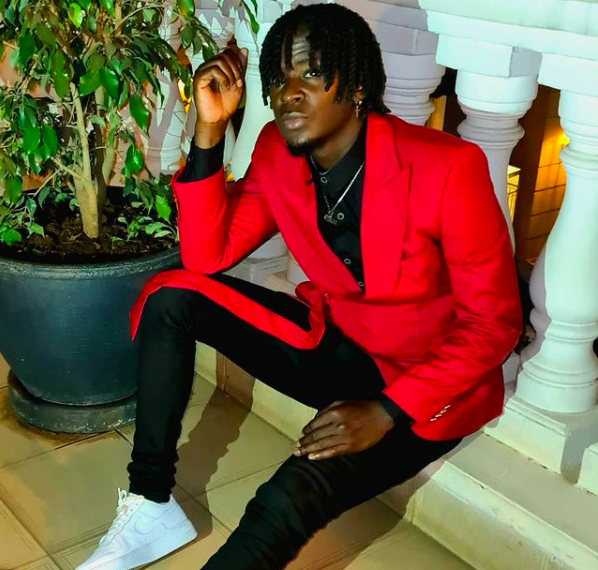 Just a day after its release, Willy Paul's song Lenga is gaining massive views on Youtube.

Nearly 24 hours after its uploading, the song featuring Size 8 has 566,000 views on Youtube.

"I am not shocked, that is normal for me. People will say I am not humble, but the truth is, those views do not shock me. I am used to it," Willy Paul remarks.

Speaking exclusively to Mpasho, Willy Paul said he is used to topping the music lists and is a force to reckon in the industry.

Days ago, the Radio Presenter called out Poze online, accusing him of being rude and the ‘epitome of arrogance and pride.’

"Since I started my career, people have been talking. But there is no day a presenter has ever come out and said I talked badly to them.

This guy called me when I was driving, I said I will call him back. He insisted on talking to me but I told him I will call back. As a public figure, I don't have his number, I asked for his identity first. I don't remember everyone I have grown up with or encountered until this point," Willy Paul responded.