'I have not been paid a cent,' Jerusalema hitmaker cries out

• Apart from her breath-taking vocals on Jerusalema, Nomcebo also wrote the song alongside Master KG. 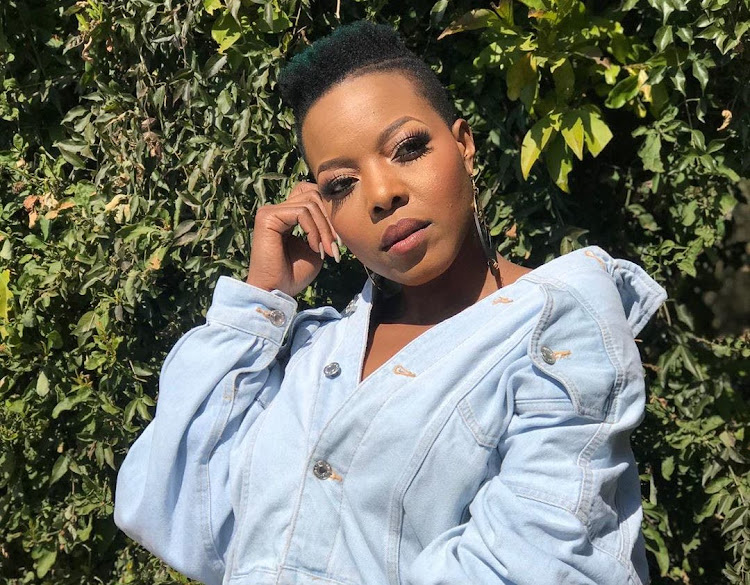 Jerusalema singer Nomcebo Zikode has never been paid a cent for the song that hit the waves in 2020.

While her partner Master KG is rolling in money, Nomcebo has said that she has not received any money from Open Mic record label.

Apart from her breath-taking vocals on Jerusalema, Nomcebo also wrote the song alongside Master KG.

"Thank you to all the fans of Jerusalema you have made my dreams a reality, with attaining a global hit song. My voice and lyrics have transcended globally, but I still await what is due to me.

I have not been paid a cent by the label for (Jerusalema), despite the song’s global success. I have been ridiculed, with efforts to marginalize my contribution."

She said the love and support from fans has been her source of supports and she is now taking the matter to court.

“I, as a female artist, can’t stay silent on this anymore, the matter is now with my lawyers," she concluded.

Her partner, Master KG is saying to be reaping big from the song that has since garnered 420 Million views on Youtube.

The song became a worldwide sensation in 2020, with corporate companies jumping in to do challenges for the song.