He died in his sleep! How Awinja learnt about her father's death 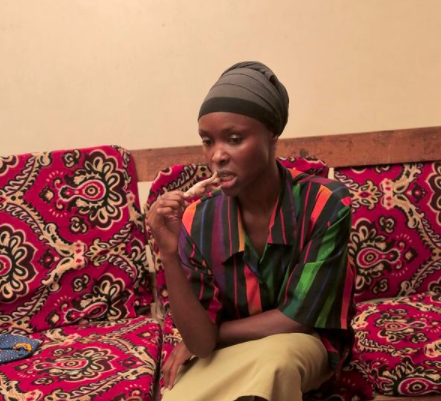 Actress Jacky Vike alias Awinja has opened up on losing her father while in high school, and how she learnt about it.

It was in the middle of the term, and a teacher reached out to Awinja, asking her to go home.

"One day, I was called by a teacher and was excited that my father had visited me. The teacher found it difficult to talk to me, he said I have to go home because I have a fee balance, but I did not have a balance.

But I sensed there was something wrong. I was released to go home, and when I arrived, I found people crying and my cousin approached me, saying it was my father," she recalled.

Speaking on Engage Talk, the Papa Shirandula drama actress revealed that her dad died in his sleep, next to her mum.

"He did not die in the hospital. He was at home, then started complaining of feeling cold. My mum lighted a stove to keep him warm. They slept, but the next day it was only my mum who woke up. He was taken to the city mortuary," she said.

Awinja's father was an employee of the Nairobi City Council, where he used to do manual jobs such as cleaning.